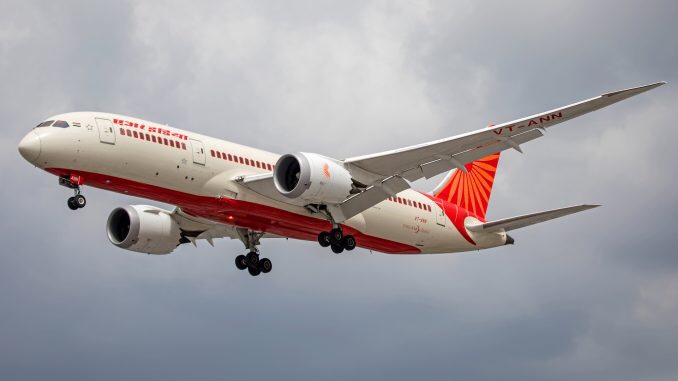 According to a TOI report, the countdown for founder Tata Group re-acquiring Air India 68 years after the Maharaja was nationalised has begun. They have to take control and start running AI, AI Express and AI-SATS (in which 50% stake is with the new owners) latest by January 23, 2022 — the “long stop date” as per the share purchase agreement signed with the government last month.

Comments from the Tatas were sought on preparations being made for this transfer of ownership. They have so far not spelt out their plans for AI like whether there will be mega airline or a low-cost and a full-service carrier, the management structure and fleet and cabin upgrade plans.

“The long stop date of January 23, 2022, is the outer limit by when Tata’s wholly owned subsidiary Talace has to take over AI. This date has been agreed upon by both the parties (seller government and buyer Tatas),” said people in the know.

“If there is a delay in fulfilling conditions precedent (CP) requirements or disagreement on the closing balance sheet, the long stop date can be extended with mutual consent of both the parties. But that is an option unlikely to be exercised as January 23 was the date agreed upon by both,” they said.

Top government officials don’t see AI takeover being delayed and they are trying to ensure the transfer of control takes place by the end of this calendar year itself. 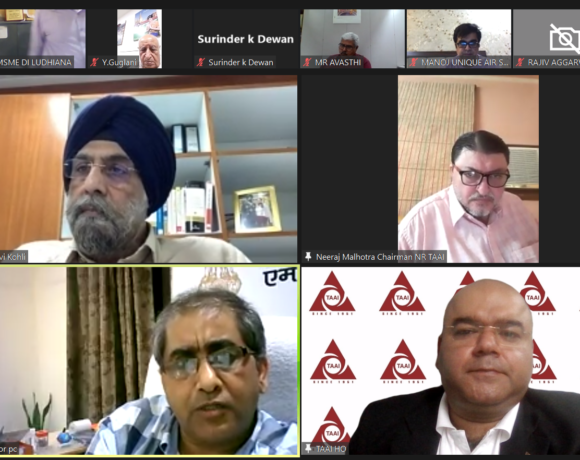 TAAI in association with MSME Development Institute (DI), Ludhiana organised a web-workshop for its members 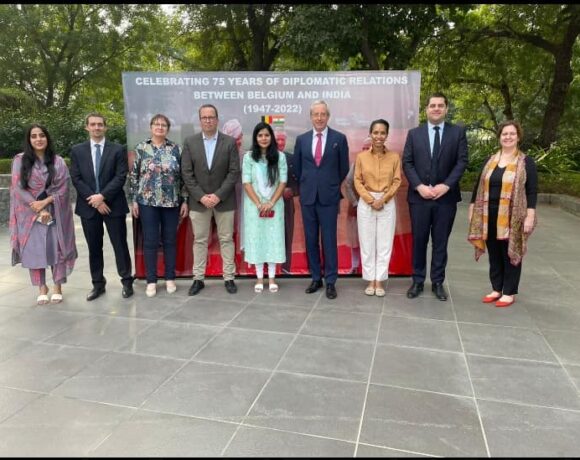 Visit.Brussels in association with the Embassy of Belgium in India organise a networking lunch to reconnect with travel trade 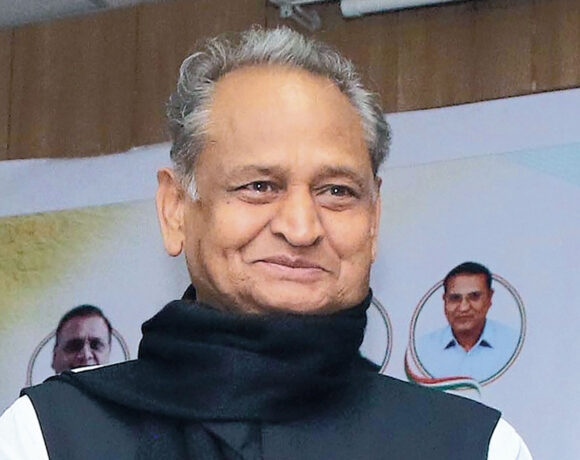