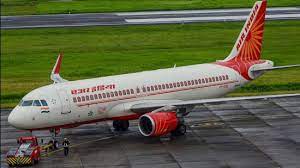 Tata Sons Ltd, the holding company of the Tata group, plans to raise USD 4 billion to infuse fresh capital into Air India and refinance costly debt, according to a report by Mint, citing two people directly aware of the matter.

Tata plans to raise funds through a mix of equity and hybrid debt to refinance a part of Air India’s debt and revamp the airline, the people told Mint, requesting anonymity.

“The Tata group will soon start the process of hiring investment advisers, although informal discussions with a few foreign lenders and some private equity funds are already underway,” one of the people told Mint.

“The debt refinancing portion will be relatively easier as lenders within Tata’s existing banking relationships will step in,” the second person told Mint. “The equity component of the transaction may take a bit longer given that globally, the number of private equity funds that invest in airline business are relatively few,” the person added.

Spokespeople for Tata Sons did not respond to an emailed query by Mint on the fundraising plan sent on Friday. (Source: Mint) 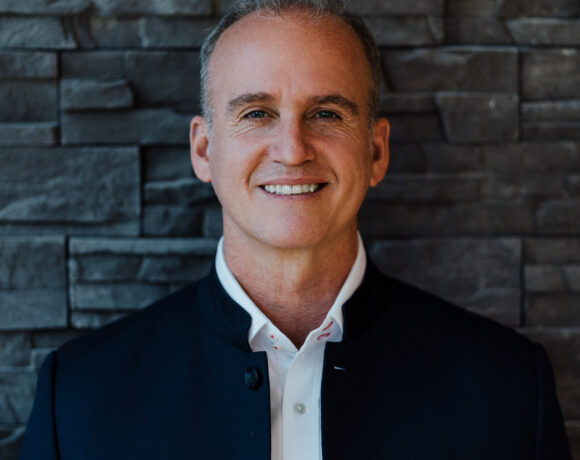 ‘India is an extremely important market, and we will continue to invest our focus & resources here’ 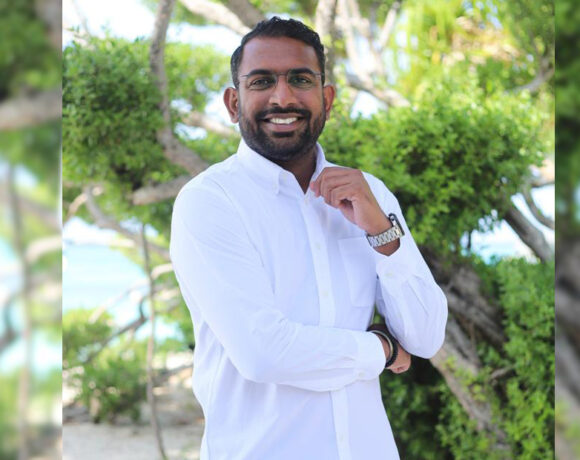 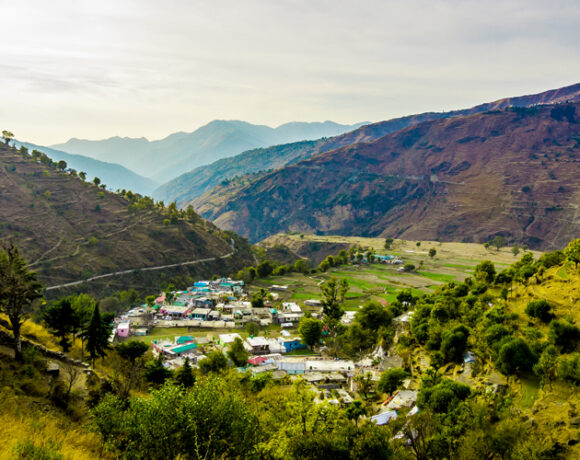 Uttarakhand Tourism Development Board bags ‘One to Watch’ award at WTM