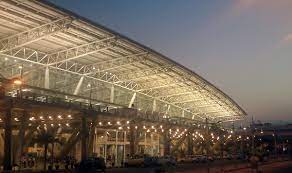 With the Central government looking at privatisation of airports, the Tamil Nadu government has taken a policy decision that it should have a share in the revenue realised by the former while transferring the airport.

According to the policy note presented by the Tamil Nadu Industries Minister Thangam Thennarasu to the Assembly on Tuesday, the Airports Authority of India (AAI) is actively pursuing the policy of privatisation of airports.

“Therefore, a decision has been taken that in the event, the State government acquires and transfers the lands to Airports Authority of India at free of cost. Airports Authority of India or Government of India transfers the assets to a third party. The value realised / revenue accrued thereby, must be proportionately shared with the State Government reflecting the huge investment in land being made by the State Government,” the policy note states.

According to the policy note, the state government has decided that at the appropriate stage, it has to be ensured that the value of the lands should be converted as equity of the State Government in the Airport Project Special Purpose Vehicle or an appropriate revenue sharing arrangement proportionate to investment is arrived at before any asset transfer takes place to a private party.

Tamil Nadu government said as per the decision taken in 2007, to construct new airports/ expansion of airports, it is acquiring lands and handing over the same free of cost, without any encumbrance to AAI. “In the present projects, the land cost forms the major share of the overall project cost,” the policy note said. Meanwhile, the government has said the AAI has requested for 64.57 acre of patta land and alienation of 11.58 acres of poramboke land for Chennai Airport.
“Out of this, 30.57 acres patta land will be handed over to Chennai Airport before end of April 2022. Alienation proposals are under process in various stages. Online application for transfer of 16.89 acres of defence lands to Airports Authority of India have been submitted and orders are awaited from Ministry of Defence, Government of India,” the government said. 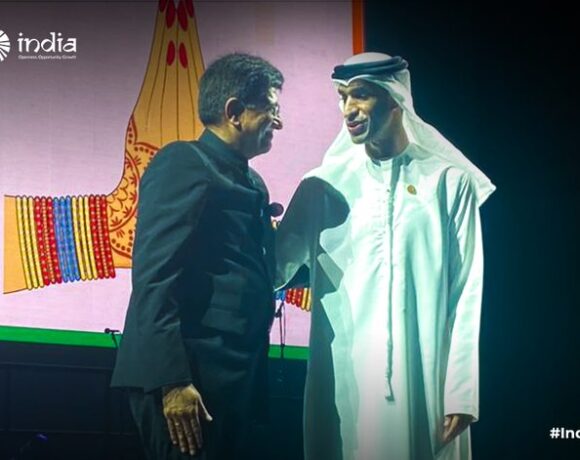 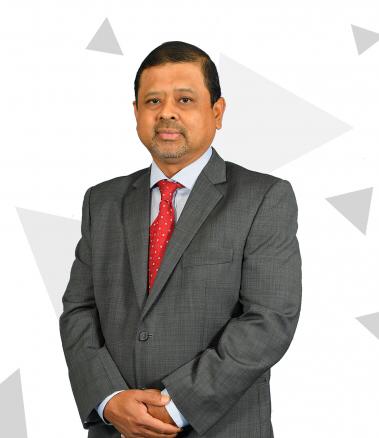 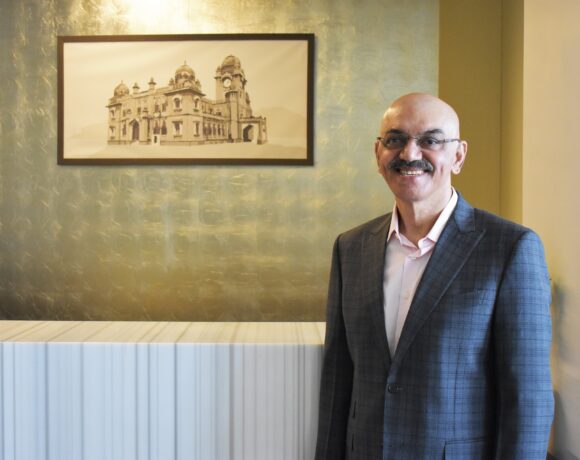