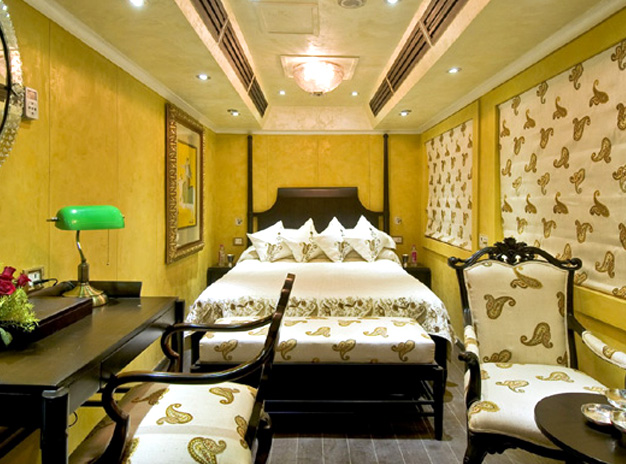 Dharmendra Rathore, Chairman, Rajasthan Tourism Development Corporation (RTDC), is expected to soon ink a new agreement with the India Railways after multiple meetings on the topic, said a senior official familiar with the development.

The official said the corporation will clear its dues of around INR 42 crore before the Palace on Wheels resumes. The corporation handed over a cheque of INR 5 crore, and another instalment of INR 3 crore is expected to be paid last week.

Officials said the outstanding amount includes about INR 27 crore on account of haulage and other charges of Rajasthan Royals on Wheel, another luxury train, which now has been surrendered. In addition, there was some pending share of INR 12 crore of railways from Palace on Wheels.

The railways and RTDC used to get revenue in the ratio of 56: 44 from the revenue generated from the train. But the distribution pattern has changed and the RTDC will have to pay haulage charges according to the Bharat Gaurav train policy.

The railway has sent the draft agreement and work to renovate the train will be carried out after the agreement is sealed.

Rathore said, “We have started clearing the outstanding towards the railways and released a sum of INR 5 crore. In coming weeks, a new agreement will be inked with the railways.”

“The corporation is also considering reducing the train tariff to increase the occupancy… The train is running since 1982 and has never been in a loss,” said Rathore, adding that the luxury train has an average occupancy of 60-70%.

Under different categories, the tariff of the trains, currently are from INR 55,000 to INR 1.53 lakh. 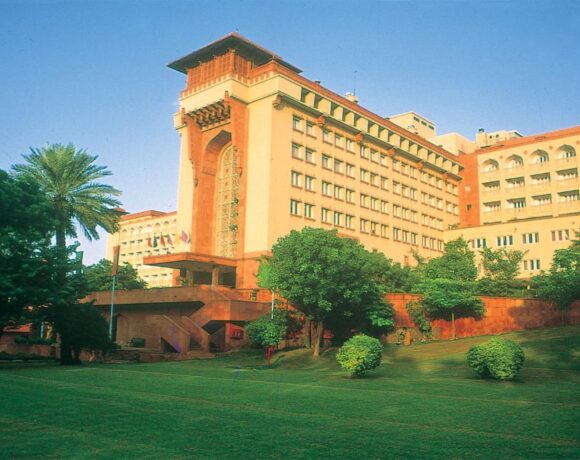 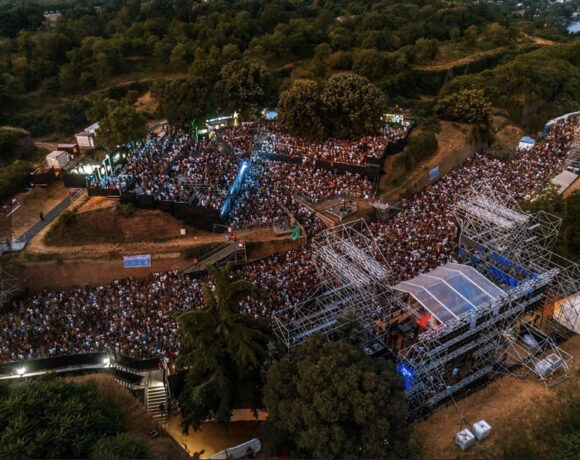 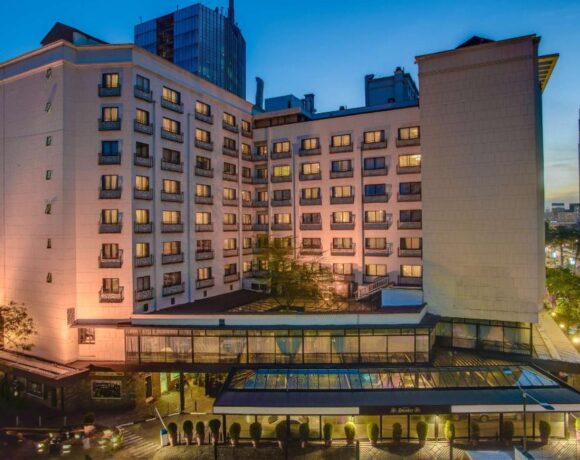