Air India is close to placing historic orders for as many as 500 jetliners worth tens of billions of dollars from both Airbus and Boeing as it carves out an ambitious revival under the Tata Group conglomerate, industry sources told Reuters on Sunday.

The orders include as many as 400 narrow-body jets and 100 or more wide-bodies including Airbus A350s and Boeing 787s and 777s, they said, speaking on condition of anonymity as finishing touches are placed on the mammoth deal in coming days.

Airbus and Boeing declined to comment. Tata Group did not immediately respond to a request for comment. 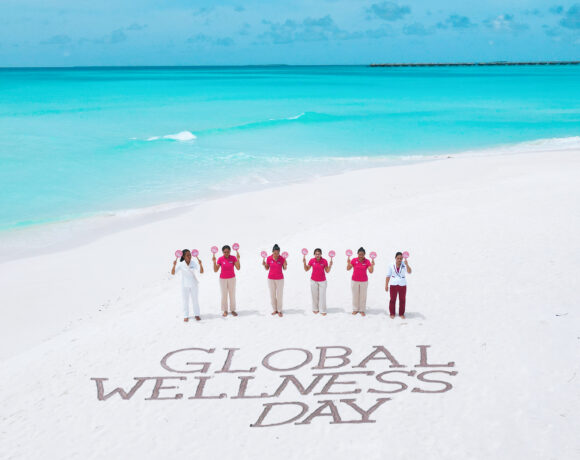