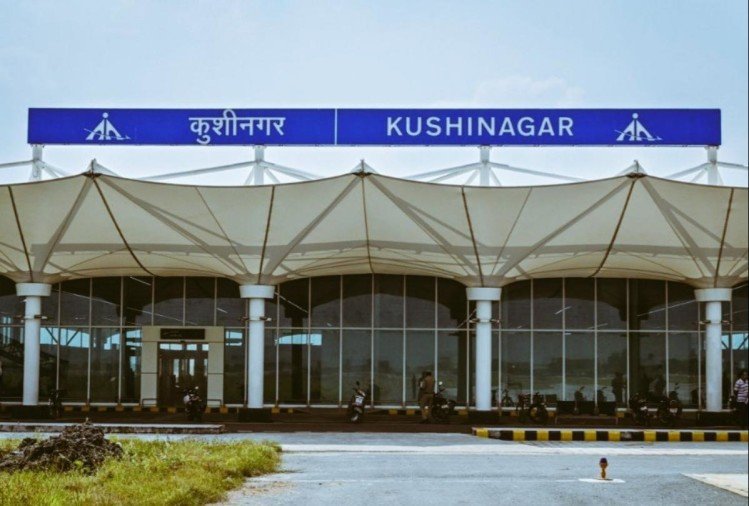 Unveiling the new airport, Modi said that the new airport will benefit all — from pilgrims, farmers, workers, local shopkeepers as well as local industries. “It will create an ecosystem for business and tourism will get the maximum benefit,” he said, adding that it will also create job opportunities for scores of local youth in the tourism and hospitality sector, as well as related industries.

The Centre has approved as many as 900 new air routes under the Udan scheme, of which 350 have already become operational while more than 50 new airports, or those which were not in service earlier, have become operational now,” he said, adding that the government is also working on preparing more than 200 airports, heliports and waterports for seaplanes in the next four years.

“The goal behind all these steps is to provide better connectivity to people living in remotest corners and far more people are able to avail flight services today than in the past due to the steps taken by the government,” he stated.

Emphasising on the importance of developing the Kushinagar airport, the Prime Minister said that it has been a priority for both the central and the UP government and that it will provide better connectivity to Buddhist sites both in UP and Bihar.

“Because of its strategic location, Kushinagar airport will provide easy access to associated with Buddha, such as Lumbini, the birthplace of Lord Buddha, Sarnath, where he gave his first sermon and Gaya, where he attained enlightenment, to both domestic and foreign tourists,” he said. He added that tourism, whether religious or for leisure, requires state-of-he-art infrastructure, with well connected roads, rail, air and waterways network as well as hotels, hospitals, good internet connectivity, good sewage treatment facility and renewable energy, ensuring a clean environment.

Civil aviation minister Jyotiraditya Scindia announced that direct flights from Delhi to Kushinagar would start from November 26, while those from Mumbai and Kolkata would start from December 18. According to officials, Kushinagar received 10.96 lakh pilgrims in 2019,which dropped to a mere 0.17 lakh in 2020 due to Covid. With an international airport, the number of tourists is now expected to rise. (Source FE) 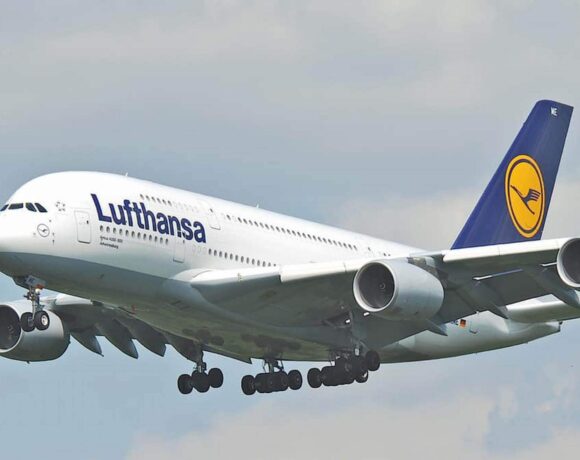 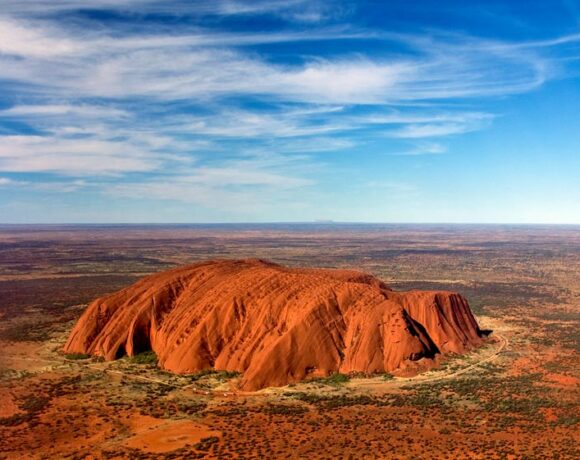