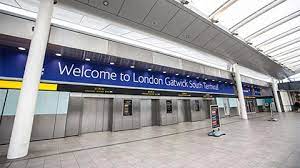 All major airports across the United Kingdom (UK) have been set a June 2024 deadline to install new security technology to allow liquids and laptops in hand luggage to be scanned through, the British government announced as part of a rules shake-up on Thursday, reports PTI.

Under current requirements, travellers in the UK are allowed to only carry liquids only up to 100 millilitres and scan them through in a clear plastic bag. Laptops and other electronic devices are also scanned separately, causing long security check queues at airports.

The current liquids rules, introduced in 2006 following a terrorist threat, are designed to stop those with hostile intent carrying liquid explosives onto planes.

The Department for Transport (DfT) said the new legislation being tabled in the UK Parliament this week is aimed at streamlining the processes using the latest advancements in screening technology to further improve the security standards at airports.

“The tiny toiletry has become a staple of airport security checkpoints, but that is all set to change. I am streamlining cabin bag rules at airports while enhancing security,” said UK Transport Secretary Mark Harper.

“By 2024, major airports across the UK will have the latest security tech installed, reducing queuing times, improving the passenger experience, and most importantly, detecting potential threats. Of course, this would not happen straight away – this is going to take two years to be fully implemented. Until then, passengers must continue following the existing rules and check before travelling,” he said.

Over the next two years, most major UK airports are expected to introduce cutting-edge systems into their security checkpoints, ushering in what the DfT describes as a new era of improved security and passenger experience when going through departures.

Not only will it mean greater convenience for travellers – as people will no longer need to spend time taking items out of their bags – but it will also enhance passenger safety, as security staff will have more detailed images of what people are carrying, the DfT said.

As the rule change comes in, the 100ml liquid container limit requirement will be lifted over time and extended to 2 litres. However, until the changes come into force, the original rules will remain in force.

“This investment in next-generation security by the UK’s airport operators will provide a great step forward for UK air travel, matching the best in class around the world,” said Christopher Snelling, Policy Director at the Airport Operators Association (AOA).

“It will make the journey through the UK’s airports easier and air travel itself more pleasant,” he added.

The new deadline follows several trials conducted at some airports since 2018, which have demonstrated the effectiveness of this new screening equipment – which uses CT X-ray technology to essentially provide a 3D image of what is in passengers’ bags, as well as deploying highly advanced threat detection algorithms.

Similar technology is employed in many countries globally, with airports such as Schiphol in Amsterdam and the United States now also using the technology. 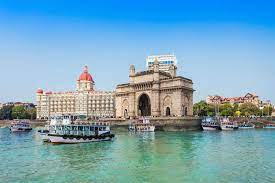 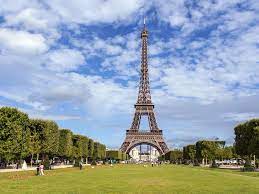 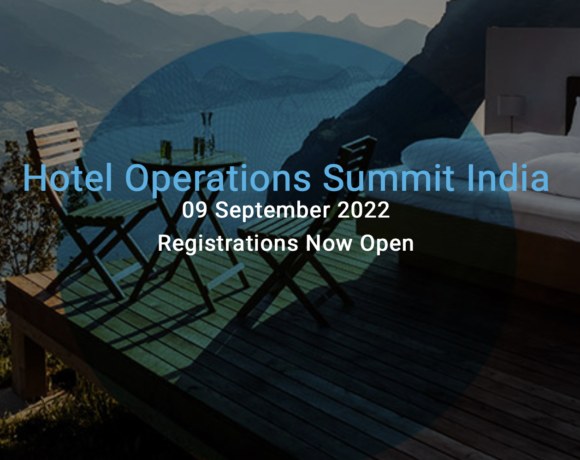