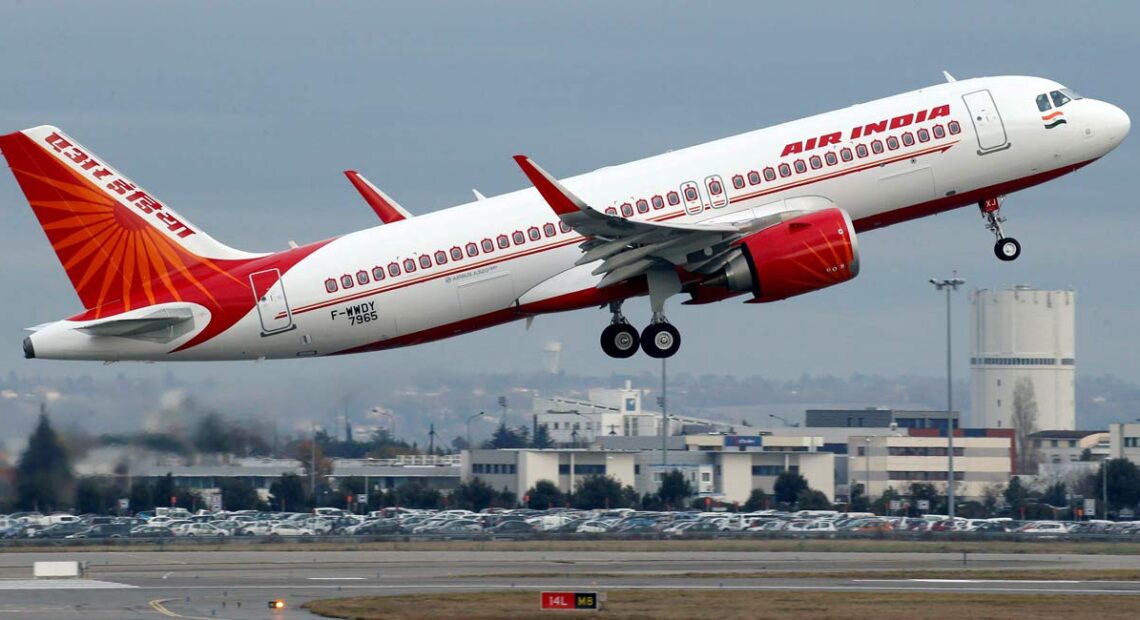 Air India has announced its newest domestic route, flying from Ahemdabad to Pune. With the airline’s entire narrowbody fleet returning to service, it is looking to join major markets that it has missed out on for years now.

According to Punekar News, Air India will commence flights from Ahmedabad Airport (AMD) to Pune Airport (PNQ) from August 21 onwards. This previously unserved route is a part of AI’s expanding schedule to double down on busy domestic markets where it believes it can boost revenues.

Currently, schedules list five weekly flights between the cities, with the first one leaving AMD at 10:45 AM and landing in Pune at 12:10 PM local time. The return service leaves a short 30 minutes later at 12:40 PM and lands in PNQ at 14:15. Flights will operate on Mondays, Tuesdays, Thursdays, Fridays, and Sundays. 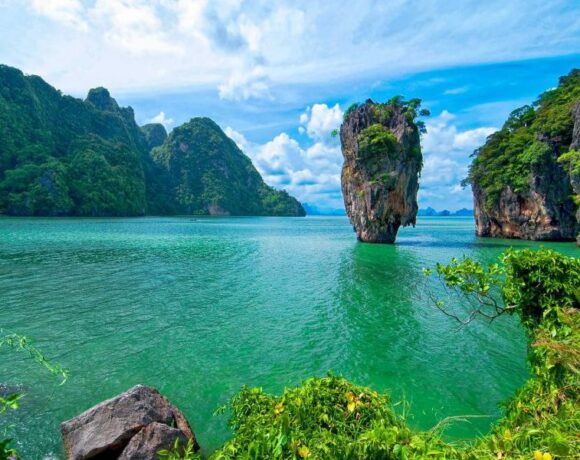 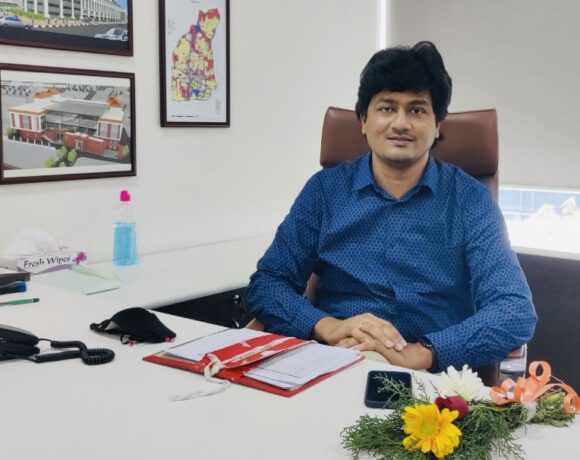 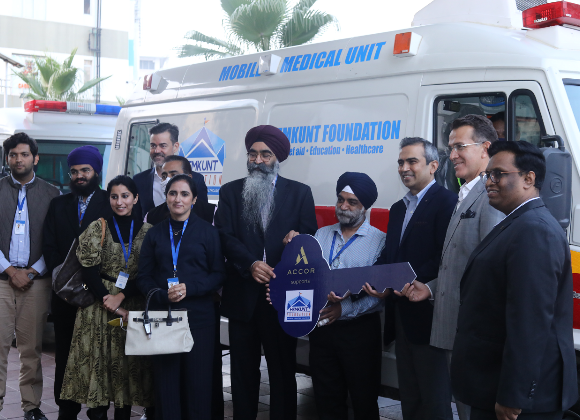