The Airbus A320neo will be operated on the airline’s domestic/short-to-medium haul international routes. Air India’s B777-300 ER will have four-class configuration of First, Business, Premium Economy and Economy, and will be deployed to connect Indian metro cities with even more international destinations.

The airline’s aggressive expansion plan has already witnessed 19 long-grounded aircraft returning to the skies with 9 more to follow even as the airline has stepped up lease of narrow and wide-body aircraft. As part of the expansion, Air India has raised the frequency of flights between key cities on the domestic sector and has also announced direct flights between Indian cities and key global destinations like Doha, San Francisco, Vancouver, and Birmingham. Further, Air India is set to commence direct flights from Delhi to key European cities like Milan, Vienna and Copenhagen, and from Mumbai to New York, Paris and Frankfurt.

Commenting on the lease of the aircraft, Campbell Wilson, CEO & Managing Director, Air India, said, “Growing our network is an essential part of Air India’s Vihaan.AI transformational journey and we remain committed to increasing connectivity and frequency of flights both domestically and internationally. These additional aircraft leases will support our near term growth even as we finalise plans to refresh and significantly grow our long-term fleet.” 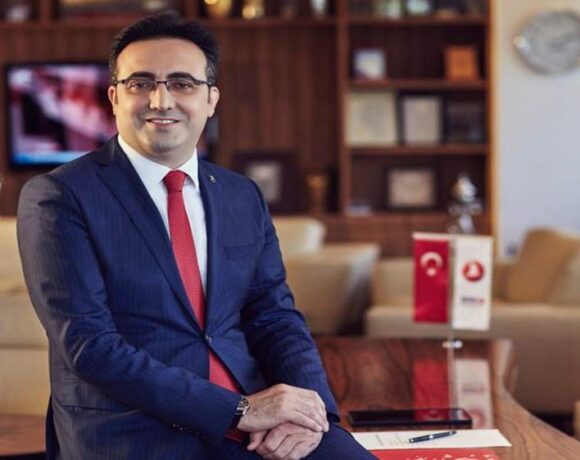 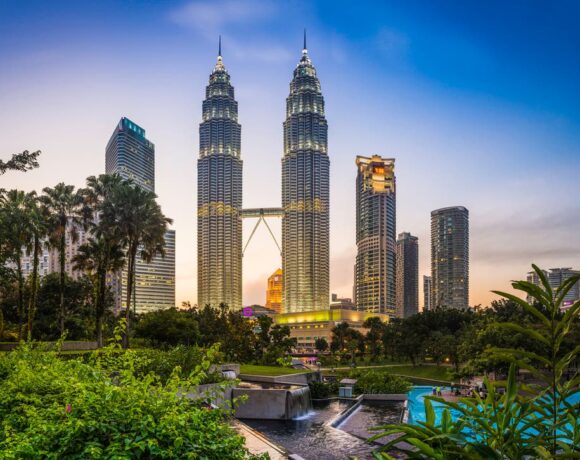 ‘Malaysia must transit to endemic phase’ 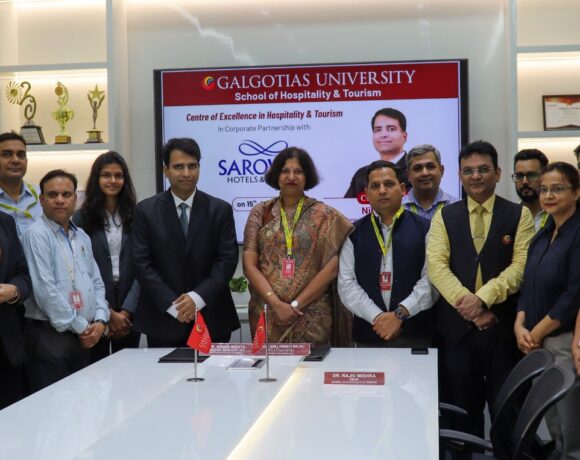