Air India will be introducing premium economy class in some of its long haul international flights next month, its chief Campbell Wilson said as the Tata group-owned airline works on ways to expand its market share as well as the global network.

Addressing an event organised by JRD Tata Memorial Trust in Mumbai, Wilson also said opportunities are there for India and Air India to become major players in world aviation within the next decade.

Wilson, who is the managing director and chief executive officer of Air India, said the airline will increase its market share to at least 30 per cent in domestic and international routes.

Air India is implementing a long-term revival plan and over the next five years, it aims to grow its wide-body and narrow-body fleet as well as expand the global network, he added.

“The short-term actions have been to replace carpets, curtains, seat cushions and covers. To fix defective seats and inflight entertainment systems as fast as supply chains will allow. And where parts are no longer available in the market, to work with the likes of Tata Technologies to design and manufacture parts ourselves.

“We’ve recently completely revamped the domestic inflight menu, and will be doing likewise, as well as launching premium economy on certain long haul international flights next month,” he said.

According to Wilson, the airline has restored nearly 20 aircraft that had been grounded for years due to lack of parts and money. Leaving aside cabin interiors, this has required procuring over 30,000 parts that had been cannibalised over the years to keep other aircraft flying, he added.

In addition to restoring long-grounded aircraft, he said the airline has finalised leases for 30 additional aircraft being delivered over the next 12 months, starting next week, with more in the final stages of negotiation.

“Beyond these short-term additions, we are in deep discussion with Boeing, Airbus and engine manufacturers for a historic order of the latest-generation aircraft that will power Air India’s medium and long-term growth. At the risk of gross understatement, the investment will be substantial,” he said.

Noting that Air India’s transformation journey will be in phases, Wilson said over the next six months it will be taxiing, fixing the basics and readying itself for growth. (Source HT) 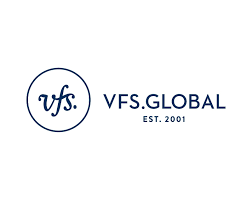 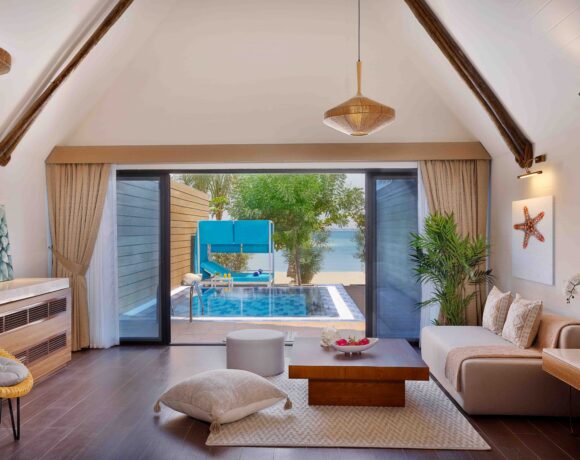 Minor Hotels Continues to Grow Footprint in MENA in 2022 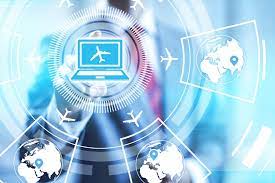 Riya Travel partners with Amadeus to roll out content via NDC