Air India in talks for acquiring planes for fleet expansion

Air India is in discussions with several aircraft manufacturers for acquiring planes as it plans to expand its flight fleet three-fold, compared to the current size, a senior executive confirmed.

Vinod Hejmadi, CFO, Air India said that the airline is currently in the “taxiing phase” and it will take two years before it takes off, consolidates, and enters the growth mode. “In the Air India transformation journey, we are looking for, in the next five years, 30 per cent market share and we are planning to grow our aircraft fleet three times of what we currently have… We are looking forward to ensuring that we add on the capacity for growth (and) discussions (with aircraft manufacturers) are going on to acquire the fleet,” Hejmadi said.

At the Aviation Insurance Symposium 2022 hosted by Global Insurance Brokers Pvt Ltd, he said in the past, it was a matter of survival for the airline but after the takeover by the Tata group, it is now looking towards a growth trajectory.

The airline will be inducting five wide-body Boeing and 25 Airbus narrow-body planes over the next 15 months. The aircraft being leased are 21 Airbus A320 Neos’, four Airbus A321 Neos’, and five Boeing B777-200LRs, according to a release issued by the airline on September 15.

Air India’s narrow-body fleet stands at 70 aircraft. Out of them, 54 are in service and the remaining 16 aircraft will progressively return to service by early 2023. The wide-body fleet stands at 43 aircraft, of which 33 are operational. The rest will return to service by early 2023, as per the release. Tata group has started an exercise to evaluate options to consolidate AirAsia India and Vistara under Air India to bring operational synergies.

Tata group owns a 51 per cent stake in Vistara and is also the owner of Air India and Air India Express. The group also has an 83.67 per cent shareholding in domestic carrier AirAsia India. Singapore Airlines had on Thursday said it was in “confidential discussions” with Tata group to explore a possible merger of Vistara and Air India.

Meanwhile, Hejmadi on Friday said Air India welcomes competition whether it is a duopoly or more than two airlines in the domestic aviation space as this will ensure that everyone is on their toes. “And we have to be on our toes and the passenger who is the biggest stakeholder will benefit from it,” he added. 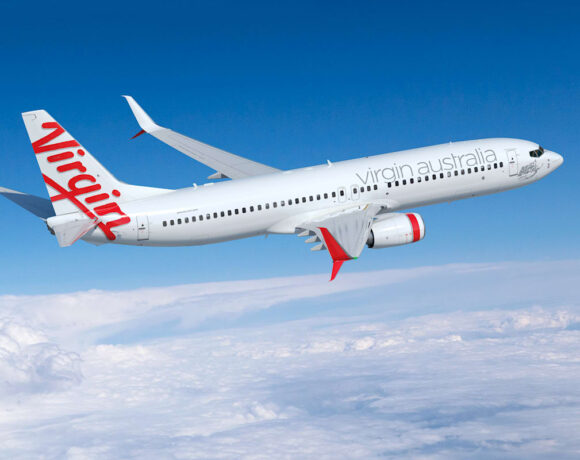 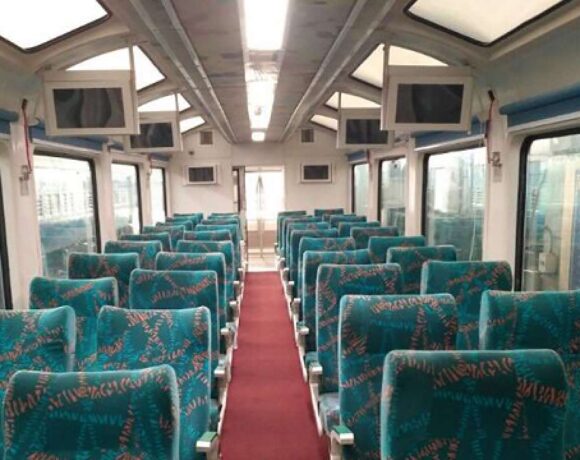 NFR to introduce Vistadome service between Assam and Meghalaya 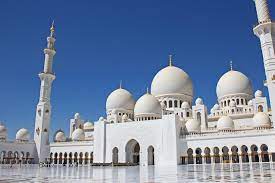