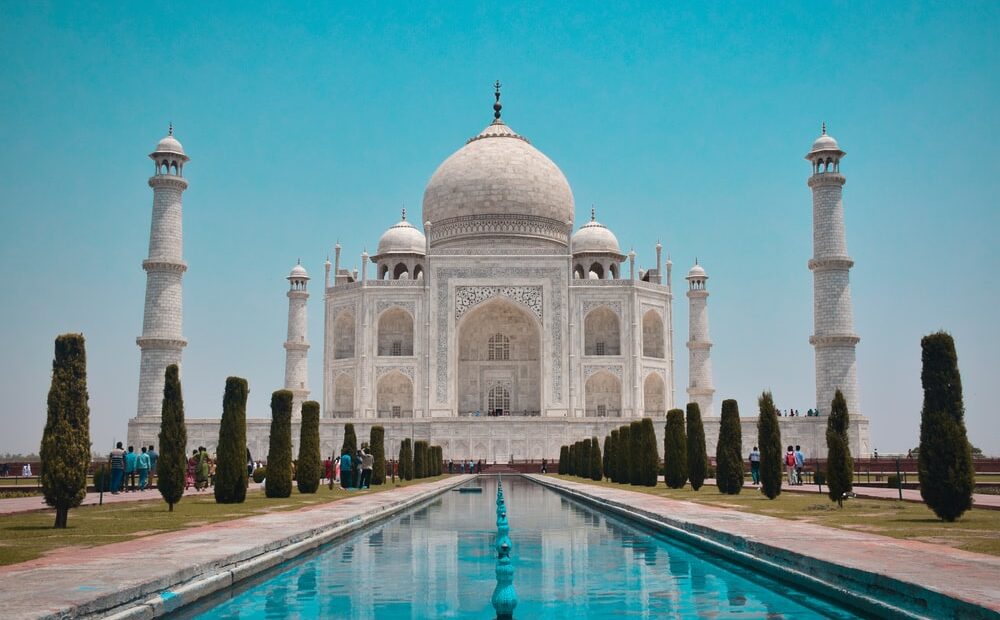 ZestMoney, India’s leading and fastest-growing EMI financing and Buy Now, Pay Later (BNPL) network, has revealed the findings from a customer survey conducted to understand Indians’ travel plans and preferences for this summer vacation. The survey elicited responses from over 2,000 participants, most of whom were millennials and Gen Z, from across India.

According to the survey, 70% of respondents stated that they have plans to travel during the summer, indicating a pent-up demand from the last two years of the pandemic. While 60% of them said they would travel domestically, about 40% said they were most likely to travel internationally in the next three months as the pandemic restrictions have been lifted.

While the majority of respondents said that budget-friendly travel would be their top priority, a large number of people say they don’t mind spending more for the best travel experience.
The need to escape everyday life, the desire to learn new things, need to break the monotony of the last two years and make new experiences emerged as the strong motivational factors behind the travel plans, according to the survey.

A significant number of respondents (63%) said that they would finance their travel using EMI/pay-later options, while 33% revealed that they would dip into their savings to travel.
Commenting on the survey findings, Lizzie Chapman, CEO & Co-founder of ZestMoney, said, “We are seeing a renewed and an increased interest among Indian customers, who are overcoming the pandemic resistance and are embracing travel passionately again. With the economy opening up and covid restrictions easing, people do want to make the best of their holidays. EMIs/Pay Later are emerging as a preferred option as it not only offers the convenience to plan budgets better but also help them make the most of their travel plans.”

Chapman added, “We have seen phenomenal growth in the number of travel transactions on our platform with a 150% quarter-on-quarter (QoQ) growth in the March quarter. As the holiday season has begun, we expect to double the growth in this quarter. This is the best travel business that we have seen in the last 2 years! Most of the transactions in this category are driven by our flagship zero-interest and no-cost ‘Pay-in-3’ option, followed by offerings with six months and nine months tenure. Merchants are also increasingly taking to enabling EMI/pay-later options and we are working with them to offer the best deals to our customers. Travel is poised to become one of the largest categories for us.”

While Goa continued to be the most preferred destination in India, Kashmir, Ladakh, and Kerala emerged as the other popular destinations for this summer. Shimla, Sikkim, Andaman and Nicobar Islands, Jaipur, Agra, Ooty, and Dehradun also figured on the bucket list.

Maldives, Dubai, and Thailand emerged as the top three international destinations. Europe, the USA, Switzerland, the UK, Turkey, Indonesia, Vietnam, Mauritius, Hong Kong, and Singapore were among the other popular international destinations. 65% of them surveyed said the ongoing geopolitical tensions (especially between Russia and Ukraine) won’t have a major impact on their plans.

When asked if business travel was picking up in their work organisations, 60% of respondents replied in the affirmative indicating normalcy returning to the corporate world.
ZestMoney is available on all major travel portals including MakeMyTrip, EaseMyTrip, Yatra, Goibibo, HappyEasyGo, and TripMoney. In all, ZestMoney has about 400 travel merchants on its platform. 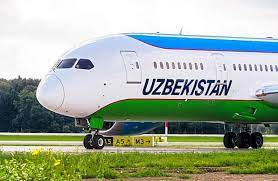 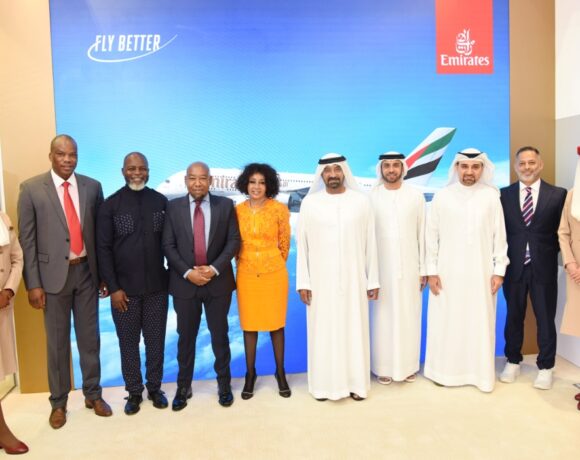 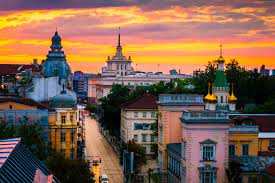