Uttarakhand announces Trek of the Year 2022 to promote winter tourism 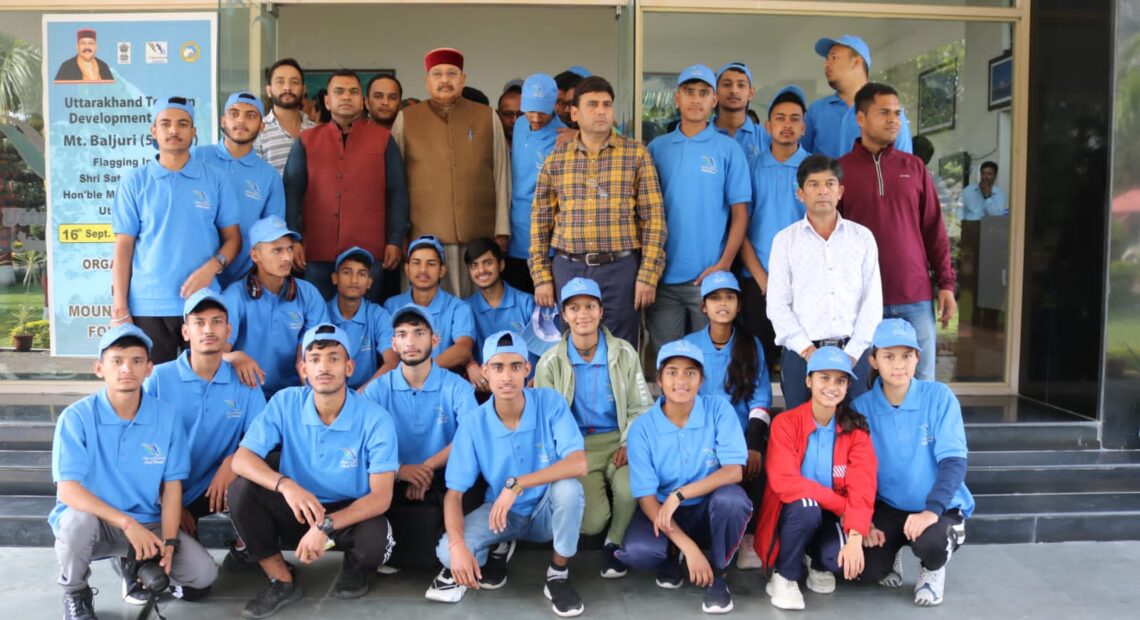 Uttarakhand Minister of Tourism Satpal Maharaj today flagged off the Trek of the Year 2022. This trek, intended to promote winter tourism in the state, will reach Dewal from Ghesh Bagchi Bugyal, and Nagad from Chamoli district. At the flag-off event, the Minister presented mementoes to the expedition team that returned from Baljuri mountain.

More than 150 trekkers are expected to explore the trekking route on November 15, followed by a team of IAS officers from the Bihar Cadre.

Harshwanti Bisht, President, Mountaineering Association of India,said, “I wish all the success to the mountaineers who are participating in the Trek of the Year campaign, and also congratulate the Baljuri mountain expedition team for their successful campaign and safe arrival. I am also thankful to the Department of Tourism for their immense efforts, under the able guidance of the Honourable Minister for these successful events. Such campaigns are an ideal medium for self-employment of the youth while giving a new dimension to Uttarakhand tourism.”

The Minister honoured the Baljuri expedition team leader, Dhruv Joshi, and members of the team by presenting mementos. He said, “I congratulate the team on behalf of the Uttarakhand Tourism Development Board. All those who climbed Baljuri mountain should use the experience in other expeditions in the future, and hope they can gainfully be self-employed as a guide.”

The Minister said, “I welcome the participating expedition team of the first batch on their Trek of the Year campaign to Pindari Glacier and Ghesh Bagchi Bugyal. Ghesh Bagchi Bugyal – Nagad Trek is a relatively new trek that is yet to be explored. Ghesh Bagchi Bugyal is truly a scenic wonder that inspires tourists to keep coming back. This trekking route will be promoted and publicized on the lines of Winter Trekking Destination like Kedarkantha.”

To enhance tourism in Uttarakhand, the Minister informed there are ongoing talks with R. Lamichhane, Director- Research Planning and Monitoring, Nepal Tourism Board to operate Nepal’s domestic carrier, Buddha Airways as part of exploring the possibility of operating international flights in Uttarakhand. The Minister also spoke about bringing the wedding procession of Lord Ram to Janakpur in November to promote cultural tourism and further strengthen Indo-Nepal ties.

The Minister further that the government is exploring the possibility of stargasing in Uttarakhand. The government is planning to build resorts with glass roofs on George Everest for the stargazers. It is also looking to earmark safe and sound locations for such activities for tourists enjoy stargazing. 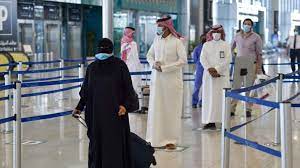 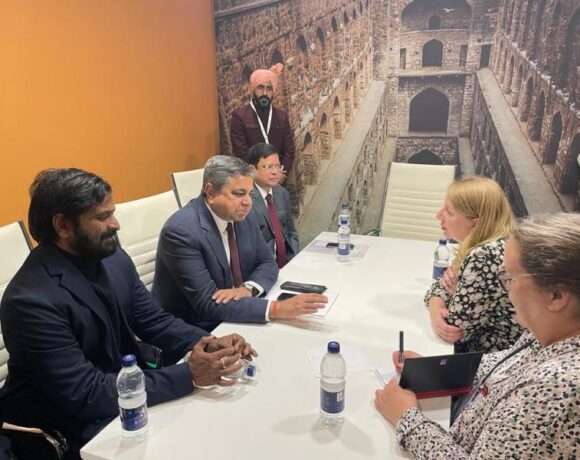