UAE lifts ban on Transit Flights from India, 5 other countries 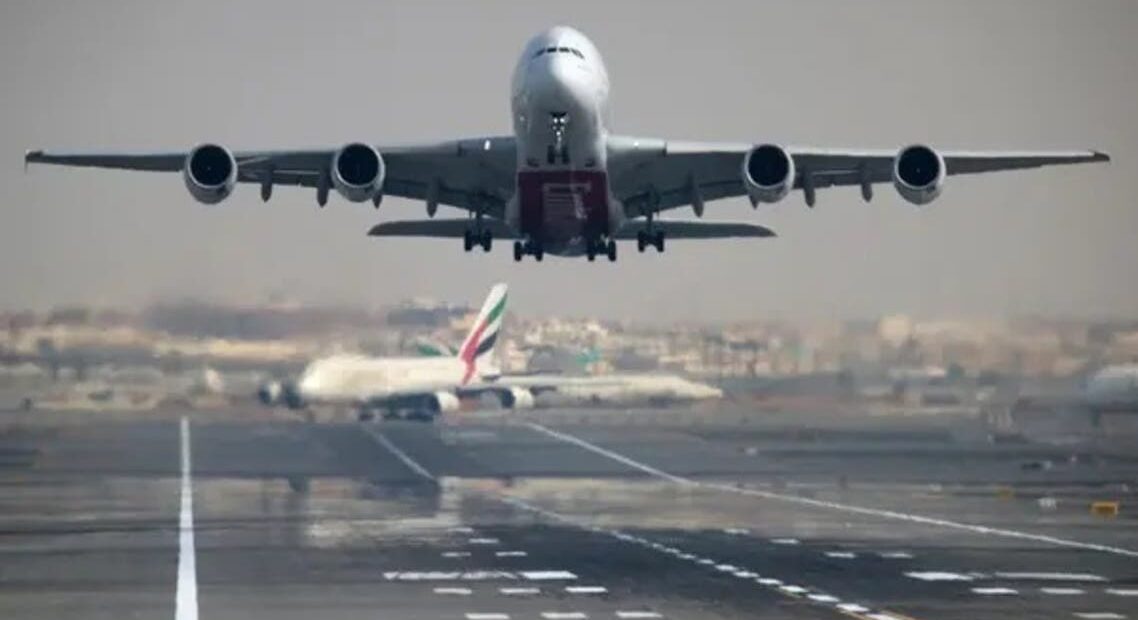 The United Arab Emirates will lift a ban on transit passenger traffic from India, Pakistan, Nigeria and other countries from August 5, the country’s National Emergency and Crisis Management Authority (NCEMA) said. The UAE, a major international travel hub, has banned passengers from many South Asian and African countries for several months due to the coronavirus pandemic.

The department said on Twitter that passengers travelling from countries where flights had been suspended would be able to transit through its airports from Thursday as long as they present negative PCR tests taken 72 hours prior to departure.

Final destination approval would also have to be provided, the authority said, adding that UAE departure airports would arrange separate lounges for transiting passengers.

The department said that a ban on entry to the UAE for passengers from these countries would also be lifted for those with valid residencies and who are certified by Emirati authorities as fully vaccinated. However, they would need to apply for online entry permits prior to travelling and would need to present a negative PCR test taken 48 hours prior to departure.

Those working in the medical, educational or government sectors in the Gulf Arab state as well as those studying or completing medical treatment in the UAE would be exempt from the vaccination requirement as would humanitarian cases. (source NDTV) 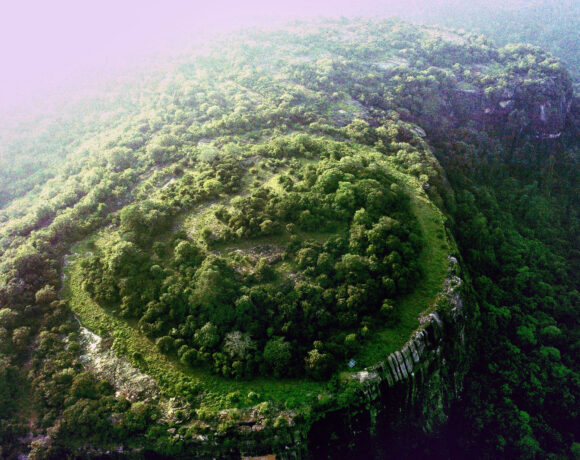 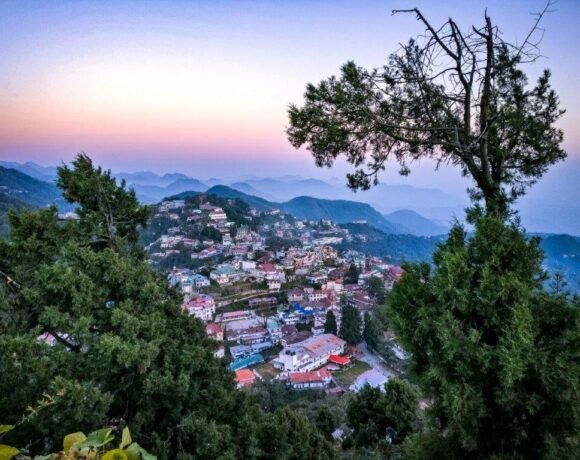 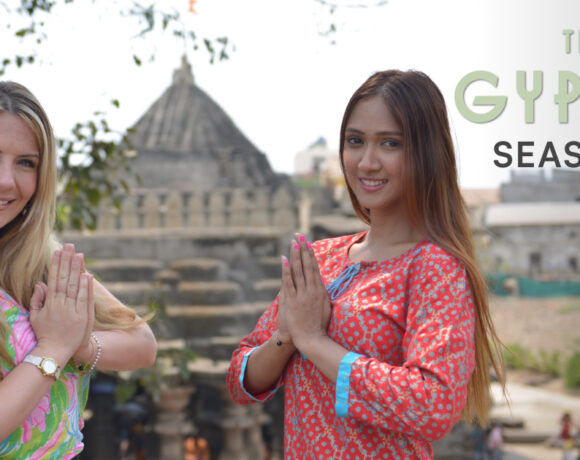