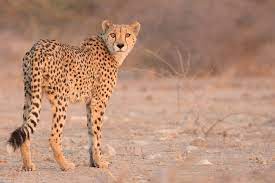 Tourism around Madhya Pradesh’s Kuno-Palpur National Park (KPNP) is likely to get a fillip once it becomes the new home of cheetahs which are being brought from Namibia in Africa as part of an intercontinental translocation project, according to people associated with the hospitality industry.

New jobs will also be created for local residents as tourist inflow will grow manifold, they said.

Prime Minister Narendra Modi will release cheetahs brought from Namibia in the national park located in Sheopur district of the state on Saturday as part of his efforts to revitalise and diversify the country’s wildlife and habitat, his office said in New Delhi.

The wild cats are being brought from Namibia under an MoU signed earlier this year.

There is excitement among local residents as they eagerly wait for the spotted guests from Africa to arrive at the national park.

“People here are very enthusiastic. We are constructing a resort at Morawan on around 6-bigha (around two acres) land which will have 14 rooms, a swimming pool, a restaurant and other amenities for tourists,” Rishiraj Singh Palpur, who belongs to an erstwhile royal family, told PTI.

The tourist facility is around 15km away from the national park’s main entry gate, he said.

He said presence of cheetahs in the national park will increase tourist footfalls and lead to improvement in facilities for visitors in Sheopur district and its adjoining areas.

Ashok Sarraf, the owner of a “Midway Treat” franchise of the Madhya Pradesh Tourism Board, expressed hope business will grow after September 17, when the Prime Minister is scheduled to release the cheetahs in specially built enclosures inside the wildlife sanctuary.

He said a hotel is also being constructed under the franchise of the MP Tourism Board in Sheopur.

Manoj Sarraf, the owner of an under-construction hotel and resort on Sheopur-Sawai Madhopur Road, said his facility will have 35 rooms along with a swimming pool, a meeting hall, gym and other amenities.

The cheetah reintroduction project will ensure development of the area and generation of employment through tourism as the national park will acquire a special place in the country’s wildlife map, he said.

This project will bring development in the area and cheetahs will become main attraction for tourists, said Kamal Singh, a resident of Sesaipura, a village located near the park’s entry.

Madhya Pradesh Chief Minister Shivraj Singh Chouhan, who was in Sheopur on September 11 to review preparations for the translocation project, has announced to set up five skill camps, where the locals will be given training for employment related to the hospitality industry.

Eight cheetahs will be brought to Jaipur in Rajasthan from Namibia on Saturday in a cargo aircraft and flown to the national park the same day, officials have said.

According to MP Principal Chief Conservator of Forests (Wildlife) JS Chauhan, the cargo plane bringing the big cats is scheduled to land at the airport in Jaipur between 6 am to 7 am.

The forest officer said on arrival the cheetahs will be first kept in small enclosures for a month and then in bigger ones for a couple of months for acclimatization and familiarisation with surroundings.

Later, they will be released in the wild, he said.

“We have set up six small quarantine enclosures as per legal mandate required during the shifting of animals from one continent to another,” the official said earlier.

The last cheetah died in the country in 1947 in Korea district in present-day Chhattisgarh and the species was declared extinct from India in 1952.

The ‘African Cheetah Introduction Project in India’ was conceived in 2009.
A plan to introduce the big cats in KPNP by November last year was delayed due to the COVID-19 pandemic. (Source: PTI) 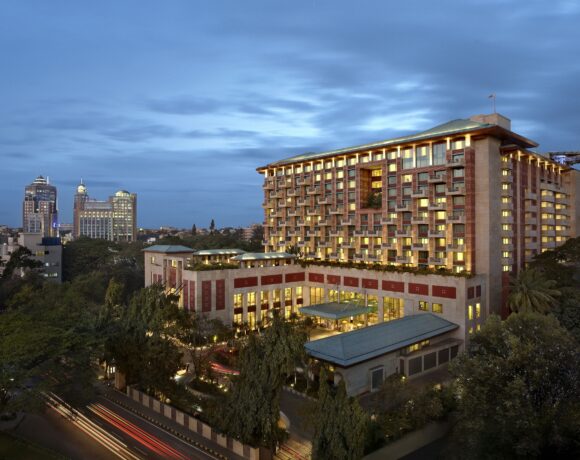 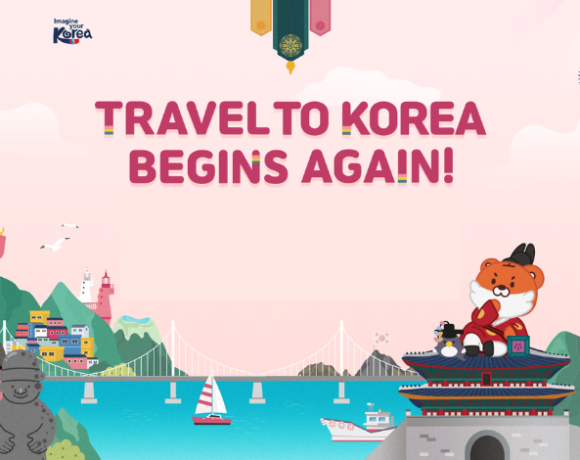