A service disruption in Malaysia’s eVisa portal leading to subsequent announcement of single-entry visas into the country has left Indians wanting to travel to the country fuming, reports IANS.

The Malaysian High Commission in New Delhi announced on its social media last week that due to the service disruption of the eVisa portal, the single-entry visa into Malaysia will be temporarily processed by the visa section at the consulates in Chennai, Mumbai, or New Delhi.
This means that Indian citizens will now have to personally hand over the visa applications at the Malaysian consulates.

Malaysia’s eVisa website, which is the online facility to apply for a visa to Malaysia, was down since September 26. It started functioning two days back.

Under the single entry visa, issuing group visas for Indian tourists has been temporarily stopped. A maximum of six days are needed to process the visa applications, which cost INR 1,000 (RM57).

The e-visa issued earlier by Malaysia had a validity of three months and allowed entry to that country within 30 days. However, with the change in visa rules, Indian citizens who booked non-refundable tickets would lose money if they don’t receive the visa.

For Indian tourists who do not wish to personally visit the consulates in Delhi, Mumbai or Chennai, they can apply for a visa-on-arrival but on the condition that they arrive in Malaysia via Singapore, Thailand, Indonesia, or Brunei with a valid visa from either country, The Star reported.

According to estimates, India is the top contributor of foreign arrivals into Malaysia with 71,481 arrivals between January and June 2022. 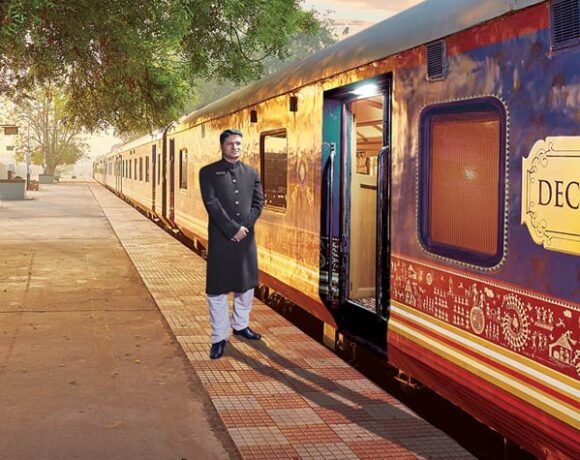