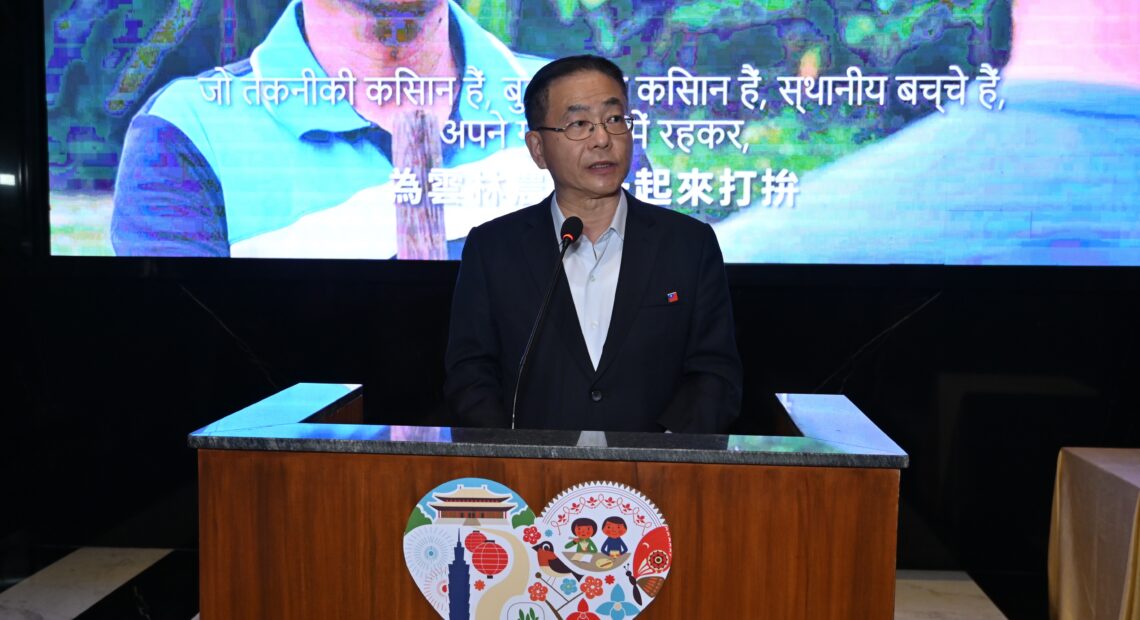 The annual Taiwan Film Festival 2022 took place in New Delhi after a gap of three years due to the pandemic. Organised by the Taipei Economic and Cultural Centre (TECC), India, the festival screened two renowned Taiwanese movies – Listen Before You Sing by Shine Yang, an inspirational movie for the students, and Long Time No Sea by Heather Tsui, which is based on a true story.

Ambassador Baushuan Ger., Representative of TECC in India, was the ‘Guest of honour’ at the premier. The annual festival seeks to strengthen the cultural ties between the two countries and bring Taiwanese cinema, people and the destination itself, closer to the people of India. The festival films were screened at the plush INOX theatre located at Nehru Place, New Delhi.

The 113-minute ‘Listen Before You Sing’ is a story of trials and tribulations of a mountain tribe (Bunun) who are risking the closer and withdrawal of funding to their only school. The movie shows how some very simple people who lack in skill and experience can rise above overwhelming odds and initial setbacks to be resourceful and distinguish themselves.

Based on true events, LONG TIME NO SEA, is an emotional journey of hope and despair of Manawei, a Yami (Tao) boy, living on Orchid Island, yearning for his father and a pair of shoes and a young teacher who doesn’t see his future on the remote island and wants transferred. All characters except the teacher are portrayed by non-professional actors from the Yami (Tao) ethnic group.

Bathed on the spirit of ‘our culture, our pride’, the film depicts an authentic, rarely seen side of Orchid Island, and engages issues of family relationships, love, abandonment, and grandparenting problems against the backdrop of the Yami (Tao) cultural fault line.

ILTM Asia Pacific to take place in Singapore from September 5 to 8, 2022 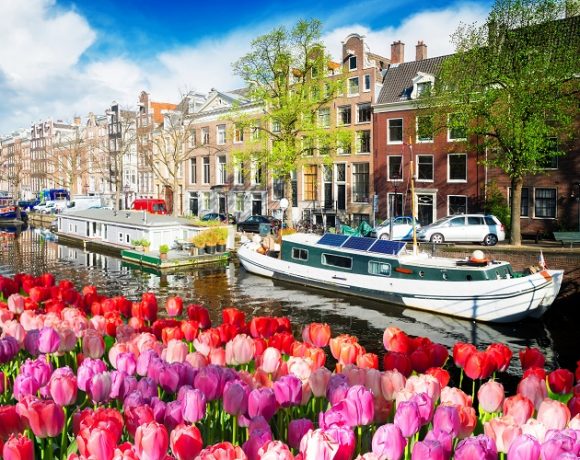 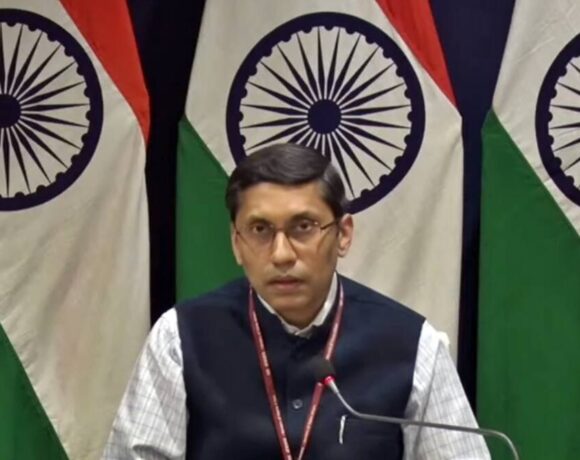 Not opportune moment to discuss resumption of issuance of tourist visas to Chinese nationals: MEA