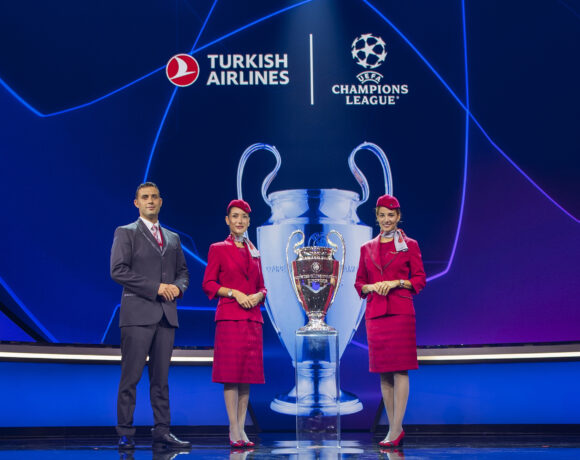 By TBM Staff - Mumbai Tuesday, 6 September 2022, 4:00 PM 676
Turkish Airlines became the official sponsor of the UEFA Champions League, one of the most followed sports competitions in the world. This prestigious partnership, which will be one of the most significant sponsorship deals in the history of Turkish sports, is of particular importance as this season’s UEFA Champions League final will take place at […]Continue Reading