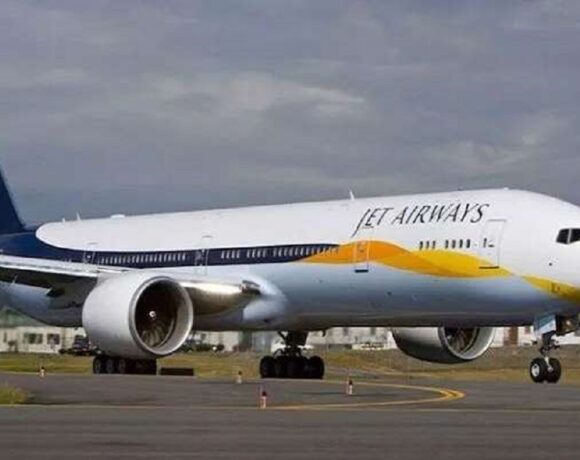 By TBM Staff - Mumbai Monday, 9 May 2022, 9:45 AM 1354
The Union Home Ministry has granted security clearance to Jet Airways as the airline plans to relaunch commercial flight operations in upcoming months, stated an official document, as reported by PTI. The Jalan-Kalrock Consortium is currently the promoters of Jet Airways. The airline in its old avatar was owned by Naresh Goyal and had operated […]Continue Reading