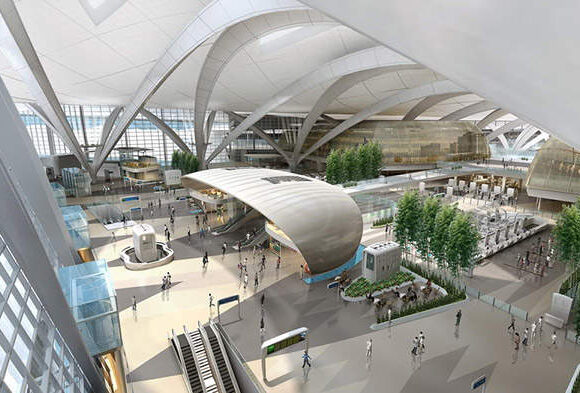 By TBM Staff - Mumbai Monday, 17 January 2022, 3:58 PM 1298
A suspected drone attack has been reported at Abu Dhabi’s new International Airport. Yemen’s Iran-aligned Houthi movement said it had carried out an attack on the United Arab Emirates after authorities in the Gulf state reported two fires in the capital Abu Dhabi that were possibly caused by drones – Reuters reported. An attack was […]Continue Reading