Travel Agents Association of India (TAAI) in its communication to Aditya Thackeray, Minister of Tourism, Govt. of Maharashtra has appealed to synchronise the new covid protocols, for Domestic and International Travellers, coming to Maharashtra, in line with the directive of the Central Government.

As per the new guidelines and directions issued for Maharashtra by the  Chief Secretary on 30th November’21, it has been made mandatory for all travellers to carry a RT-PCR test report 48 hours prior to departure, before entering Maharashtra, irrespective of being dually vaccinated.

“Due to this we shall be facing a huge challenge since travellers will cancel their bookings to Maharashtra, where we were seeing gradual revival of business and enhancement to the economy of the state. Refunds from airlines, hotels, etc., shall also become a huge burden and further aggravate huge losses to the trade and overall economy,” stated Jyoti Mayal, President, TAAI.

The travel trade and economy has taken a big hit in the past 2 years and during this revival stage when the numbers are well curtailed and controlled, it is our humble appeal to maintain Uniform Regulations set by the Central Government, she added.

Jay Bhatia, Vice President of TAAI states that, as per the new guidelines and directions issued for Maharashtra by the the Chief Secretary on 30th November’21, it has been made mandatory for all arriving from ‘At Risk’ countries (as per GOI list) to undertake institutional quarantine for 7 days.

“Due to the said directive, travellers have panicked and are planning re-routing through other states and cities out of Maharashtra and shall stay for a day obtain RT-PCR and then arrive into Maharashtra,” pointed out Bhatia.

This shall create a huge challenge to monitor as well for the Government. The purpose to check, monitor and adhere shall get totally defeated, he added.

Hence by permitting them to arrive into Maharashtra and follow universal protocols across the country shall not only enable but also assist the government in appropriately monitoring the situation, stated Bhatia.

Further, the list of Instiutional quarantine accommodations is not yet released by the state, city-wise and travellers arriving from tomorrow night, 3rd December’21 shall be stuck at the airports.

“We have appealed in this regard that the State of Maharashtra, vide the Chief Secretary,Debashish Chaktrabory, Dr. Pradeep Kumar Vyas, Additional Chief Secretary – Dept. of Health, as well as Valsa Nair Singh, Principal Secretary Tourism of Maharashtra Govt., in the interest of its citizens safety as well as the economy, immediately consider our request to follow standard universal protocols in sync with the Central Government for International as well as Domestic travellers arriving into the state,” stated the TAAI communication. 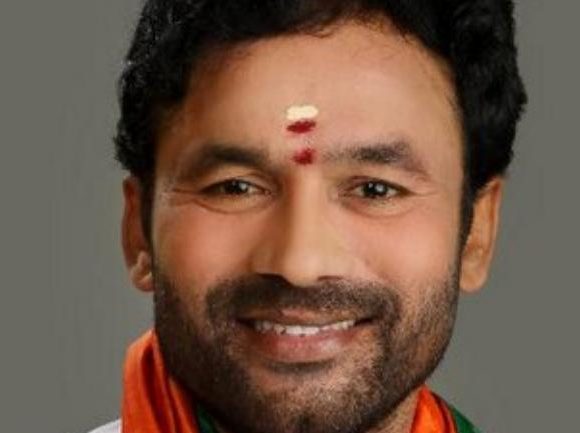 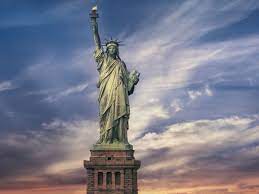 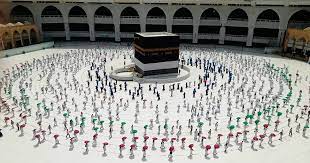