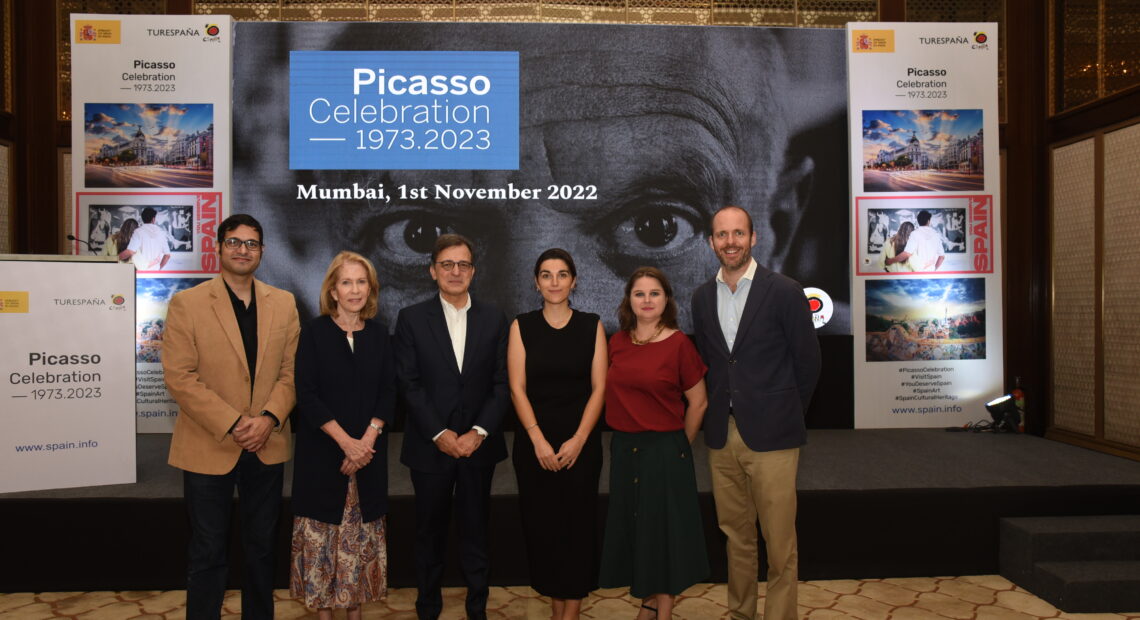 The Tourism Office of Spain organised an event in Mumbai on November 1 to provide information about the various exhibitions that will be held next year for the 50th death anniversary of the Spanish painter Pablo Picasso. Over a hundred attendees, that include art enthusiasts, influencers, travellers, bloggers and journalists and travel companies attended to witness the official preview presentation The Picasso Year 2023. The Embassy of Spain, through its Tourism Office, officially launched the year commemorating the 50th anniversary of passing away of the Spanish artist Pablo R. Picasso, under the title Picasso Celebration 1973-2023.

The Picasso Year 2023 is supported by both French and Spanish Governments through a binational commission, as the Spanish born painter lived in both the countries. The presentation commenced with the words of H. E. Ambassador of Spain to India José M. Ridao and H.E. Deputy Consul and Head of Chancery of France to India Sami Bouakaze. Ridao emphasized the artistic legacy of Picasso as part of the wide and occasionally undiscovered cultural offer of the country. On the other hand, Bouakaze underlined the influence that was observed on Picasso’s artwork during his stay in France. The event was also marked by the presence of The Consul General of Spain in Mumbai Fernando Heredia Noguer.

April 8th 2023 marks the 50th anniversary of the passing away of Pablo Picasso and thus, the year 2023 represents the celebration of his work and his artistic legacy in France, Spain and also on an international level. The Picasso Celebration 1973-2023 is structured around more than fifty exhibitions and events that will be take place in renowned cultural institutions, primarily in Europe and North America, and which together will draw up a historiographical survey of approaches to Picasso’s work. The director of the National Tourism Office in Mumbai, Elisa Robles, presented the official poster of The Picasso Year 2023 and explained the links between the artist and the Spanish cities that will host the 16 exhibitions: A Coruña, Barcelona, Bilbao, Madrid and Málaga. She encouraged to discover some of the planned exhibitions, like the one organized by the Prado National Museum in Madrid named Picasso-El Greco or the Miró-Picasso in the Picasso Museum in Barcelona.

Elisa Robles highlighted the ties between Spain and India when it comes to Picasso, since the cubist style of Picasso influenced the art of the famous Indian artist M.F. Husain, also known as the Indian Picasso. She explained that the only Picasso painting which is publicly exhibited in India is in Mumbai; and it is an iconic art work of Picasso, the colourful “La plage (the beach) Juan-les-Pins” (1937), located at Lodha Altamount, a beautiful building of Lodha LuxuryCollection.

The presentation concluded with a speech of the Malaga Townhall representative Elena Pávlova. Apart from being the birthplace of Picasso, she explained the impact of the city through various themes such as the flamenco dancers, the port, the streets, among others, that can be found in the artist’s various art themes and paintings.

The locations in Spain inspired Picasso to compose some of his most relevant artworks of the 20th century, and the National Tourism of Spain in India aims to promote the Spanish culture through the artist’s legacy and reinforce the position of Spain as a leading cultural tourism destination. The campaign is indeed an invite to discover Picasso and re-discover Spain, under the tagline “Spain inspired Picasso. Come, find your inspiration.” 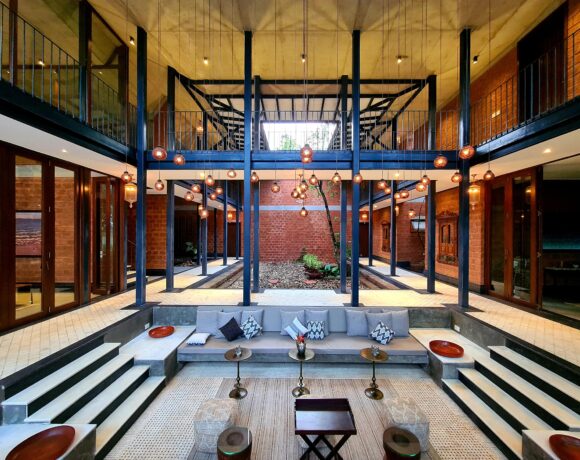