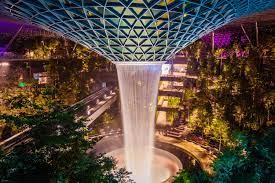 Changi Airport’s Terminal 4 will reopen in September and the southern wing of Terminal 2 will open for departure operations in October, as the authorities prepare for a full recovery of passenger traffic in the winter season this year, reports Clement Yong for The Straits Times.

Singapore’s Transport Minister S. Iswaran on Friday (June 10) made the announcement at Changi Airport, as passenger volumes in the first week of June hit 48 per cent of pre-Covid-19 levels, close to Singapore’s stated year-end target of 50 per cent.

Changi Airport Group (CAG) on Friday said the move will help to increase Singapore’s operational capacity following demand from airlines to reinstate their flights and to increase the numbers.

The industry is preparing for a spike in travel at the end of the year during the winter holiday season, which begins in October.

Airlines that were previously operating in T4 before it was closed due to Covid-19 in 2020 are expected to be relocated back to the terminal. Details on airlines operating in T2 will be announced in due course.

The northern wing of T2 continues to be upgraded. With the southern wing already opened for arrivals earlier this month, this means that half of T2 will be in operation by October. (Source: The Straits Times) 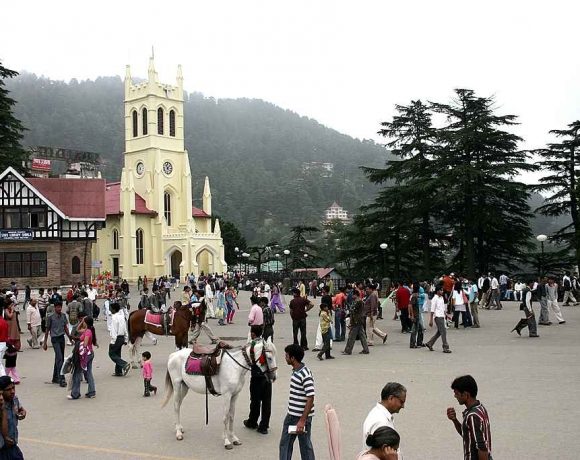 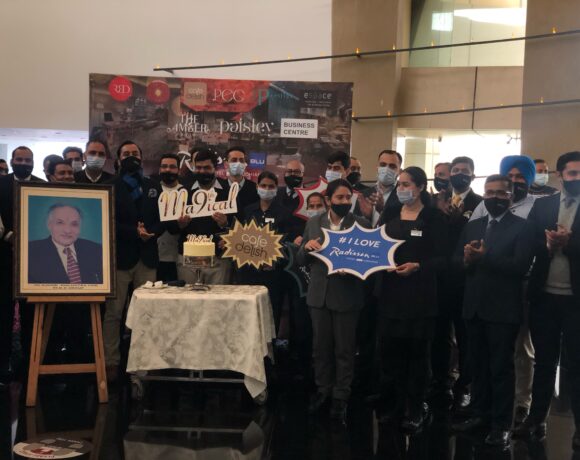 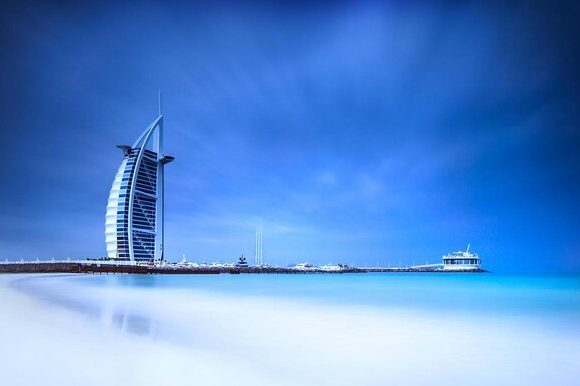