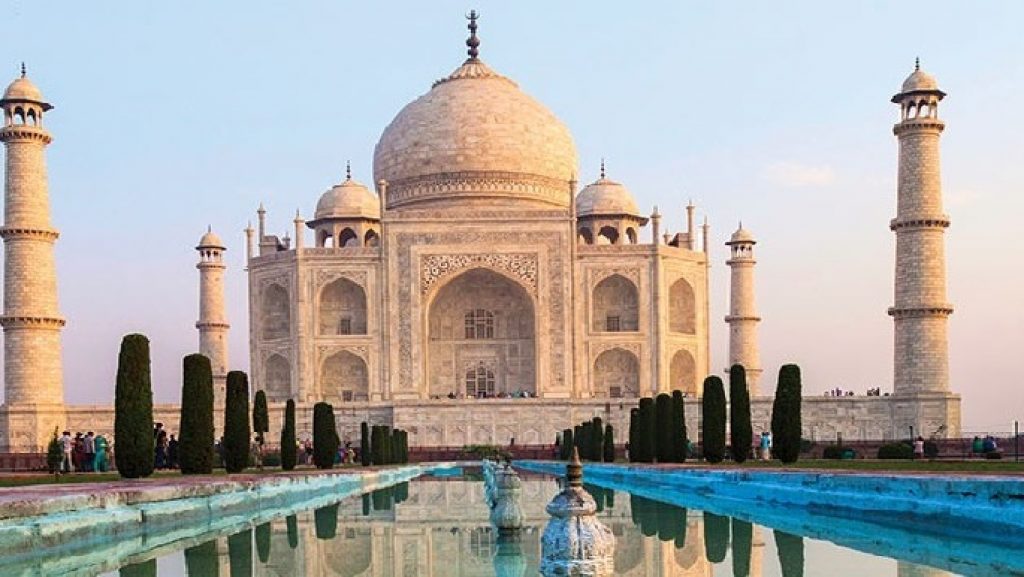 In good news for tourists wanting to visit the iconic Taj Mahal to watch the monument on a moon-lit night, the Supreme Court modified its 2004 order and directed authorities to start online ticketing facility instead of physical collection of tickets 24 hours earlier.

A bench of justices Sanjay Kishan Kaul and Abhay S Oka modified the top court’s order which said tickets had to be collected physically from the ticket counters 24 hours earlier than the scheduled visit.

Senior advocate ADN Rao, who is assisting the court as amicus curiae point the difficulties faced by the tourists and said that if one like to see the Taj Mahal, an UNESCO world heritage in the moonlight, they have to purchase the ticket 24 hours earlier and as a natural consequence they have to stay overnight in Agra.

“When the 2004 order was passed, there was no such facility available for online ticket purchase but now technology is available. It will save time and resources of people, who like to visit Taj Mahal at night and enjoy its view in moonlight,” Rao said. He said that due to rush during the day time, tickets were directed to be sold 24 hour earlier for night viewing of the monuments.

The bench directed the authorities to make the necessary technological changes and ensure that the ticket purchase facility is available for the tourists wishing to visit the monument at night.

Night viewing of Taj Mahal is hugely popular among tourists especially on full moon nights, when the monument’s marble glows as moonlight strikes it at different angles.

The Archaeological Survey of India manages the ticketing facility of the 17th century monument which was built by Mughal emperor Shah Jahan in memory of his wife Mumtaz. (Source News18) 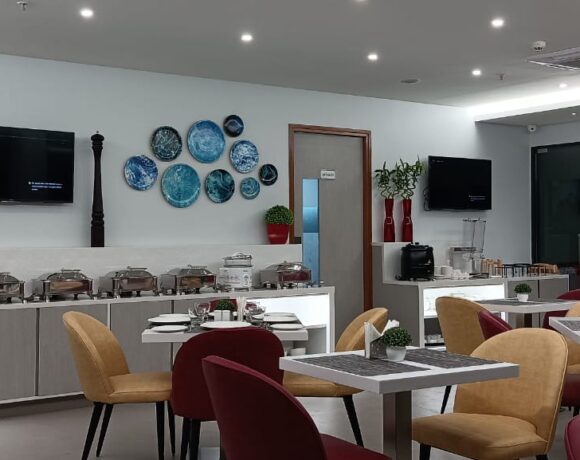