Sabre Corporation has renewed its distribution agreement with Air Niugini. The deal will ensure that the airline can continue to reach Sabre’s extensive network of global travel buyers, while giving Sabre-connected travel agents ongoing access to Air Niugini content.

“We’re delighted to renew our important distribution agreement with Sabre as we get ready to enter our next half century,” said Paul Abbott, General Manager, Commercial & Distribution, Air Niugini. “With travel restrictions now lifted to Papua New Guinea, it’s vital that we continue to work with Sabre, our preferred technology partner, to give global travel buyers access to the fares and offers they need to create enhanced experiences for their leisure and corporate travellers.”

Based out of Jacksons International Airport in Port Moresby, Air Niugini provides the country’s most comprehensive domestic network linking scattered communities throughout the country and local businesses with each other. In a country with little roading infrastructure the airline plays a vital role in the development of Papua New Guinea. It also connects Papua New Guinea to the world, with direct international flights to destinations including Singapore, Philippines, Hong Kong, Australia, Solomon Islands, and Fiji.

“As travel recovery continues apace in Asia Pacific, it’s important airlines in the region are able to reach travellers across the world through Sabre’s extensive network of global buyers, and that travel agents have access to rich airline content,” said Rakesh Narayanan, Vice President, Regional General Manager, Asia Pacific, Travel Solutions Airline Sales. “So, we’re thrilled to continue our valued relationship with Air Niugini as the airline prepares to celebrate its 50th anniversary by welcoming increasing numbers of travellers to its destinations in Papua New Guinea and the wider Asia-Pacific region.” 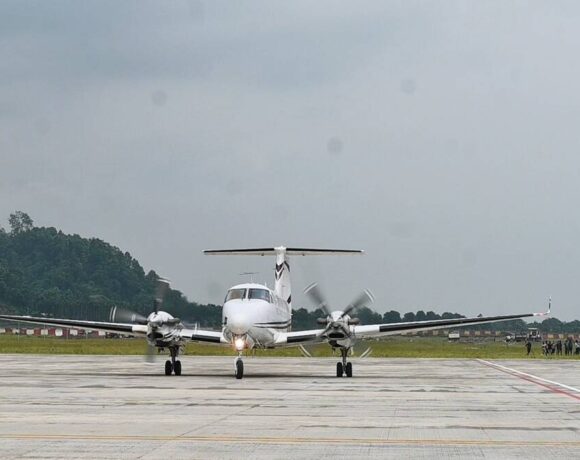 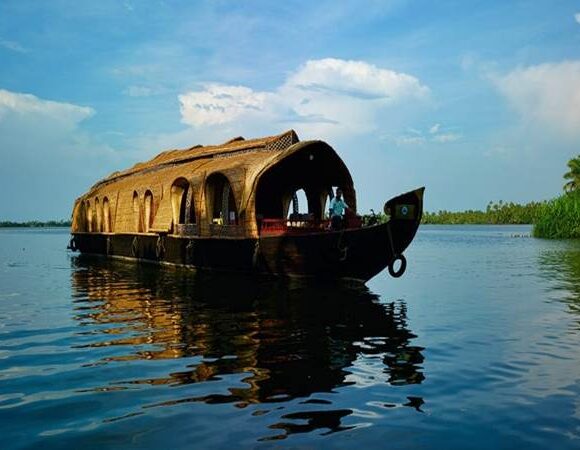 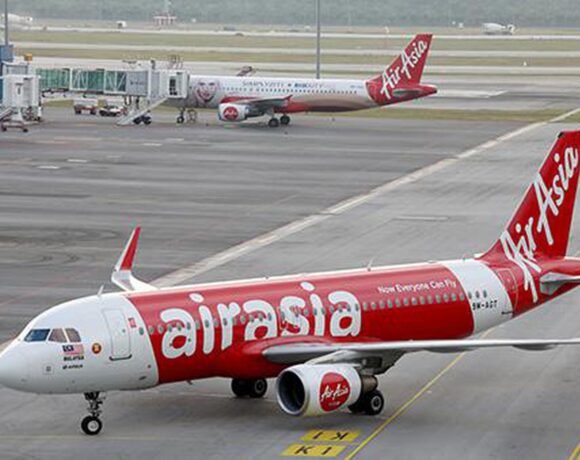