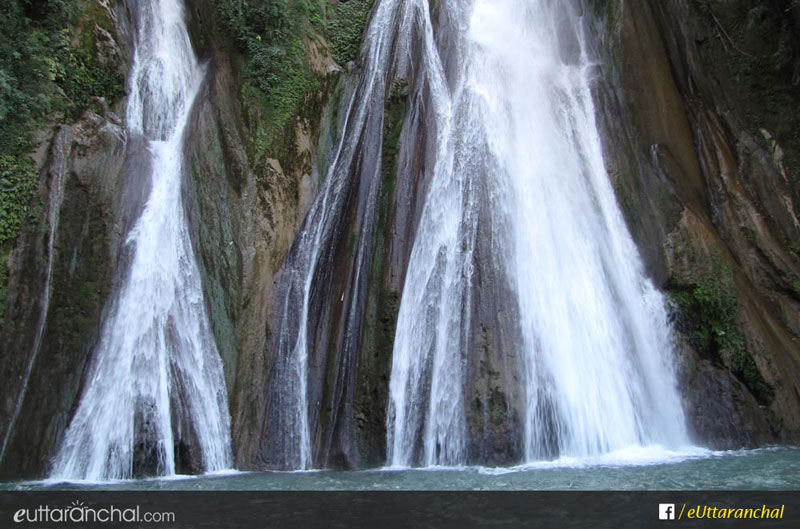 Only 50 tourists will be allowed at Mussorie’s famous Kempty falls in Uttarakhand with a maximum permissible time limit of 30 minutes, said an official, adding an air horn will be used to signal the exit time, reports Dinesh Mansera for NDTV.

“A check-post will be set up to set up to monitor the tourists,” said District Magistrate Iva Ashish Shrivastava.

The development comes after undated videos, circulated widely on social media, showed a large number of tourists bathing at the falls without maintaining social distancing norms.

Vaccination is the only option if India has to mitigate the impact of the possible third wave of coronavirus infection, which is expected to reach its peak in the second week of August, says a State Bank of India report.

A deadly and virulent second wave tore through the country in April-May during the second wave, bringing the health infrastructure to its knees with massive shortages of key medicines, hospital beds and oxygen supplies.

There should be no space for carelessness or complacency, Prime Minister Narendra Modi told his revamped council of ministers, adding that many countries are witnessing a spike in cases and the virus is also mutating.
Earlier, the Centre had cautioned that people roaming in hill stations and markets without following COVID-19-appropriate behaviours can nullify the gains made in the management of the pandemic so far.

Violations of Covid protocols, the government said, will lead to further increase in the infections as it stressed on wearing of masks and maintaining of physical distancing.
(Source: NDTV) 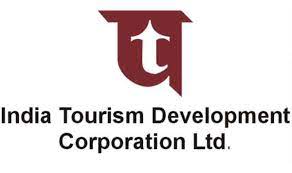 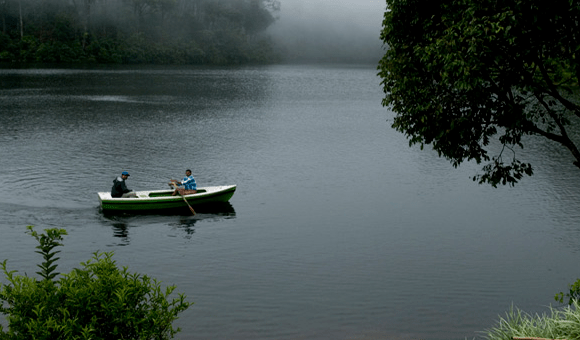 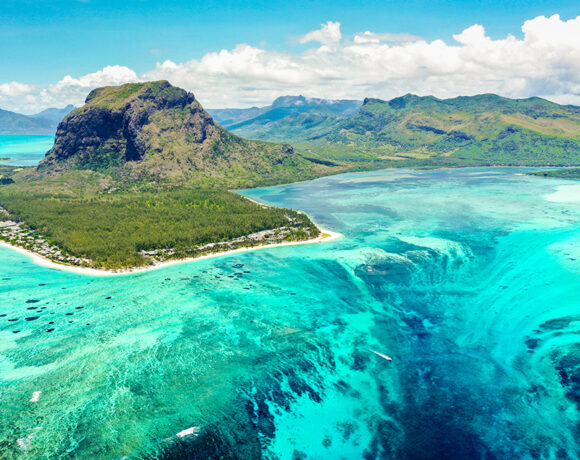