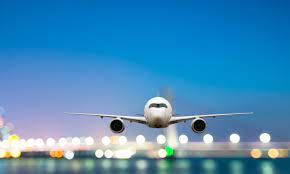 Harsha Raghavan, Managing Partner at Convergent Finance, will be Fly91’s Chairman and Chacko will be the airline’s CEO.

Chacko has over three decades of experience spanning the airline, travel, and allied industries. He has held executive positions at several companies, including WNS Global Services, SOTC Travel, Kingfisher Airlines, and Emirates Airlines.

During his stint at Kingfisher, he helped the airline become India’s second-largest airline by market share by building out a strong pan-India network and enhancing connectivity into regional markets in Tier-II & III cities. Other members of the management team have experience at various aviation companies including Jet Airways, Gulf Air, SpiceJet, Air Asia, and Vistara, a press statement from Convergent Finance LLP said.

Fly91 will operate in the short-haul segment, in which flights last between 45 and 90 minutes. The airline will serve India’s regional airports, from where about 30% of India’s domestic passengers originate. This segment has so far been underserved by existing airlines.

Fly91 said it will start operations from Goa, its first base, and will aim to connect underserved airports in line with the Government of India’s Regional Connectivity Scheme.

The company that owns Fly91, Just UDO Aviation Private Limited, has applied for a ‘No Objection Certificate’ and for requisite security clearances from the Ministry of Civil Aviation. Fly91 aims to begin operations by December 2023.

Chacko said, “We are delighted to have Convergent as a co-founding partner as Fly91 begins its journey. Harsha and the Convergent team’s operational expertise and deep networks will be invaluable as we build Fly91 to be India’s leading pure-play regional airline.”

“The funds we raise will ensure that we are well capitalised and that we can set up the airline for long-term success”, he added.

Raghavan said, “The India growth story goes beyond five metros, with nearly 50 cities having a population of more than one million. Manoj’s vision to serve these cities and his decades of experience in India’s airline and travel sectors makes him the kind of passionate entrepreneur whose idea we can back with our capital.”

“As a co-founding partner, Convergent will work with Fly91 on matters such as operations, capital allocation, and long-term business strategy,” he stated.

Convergent Finance LLP is an investment management and advisory partnership at the forefront of bringing together Ideas, Capital, and passionate Entrepreneurs. 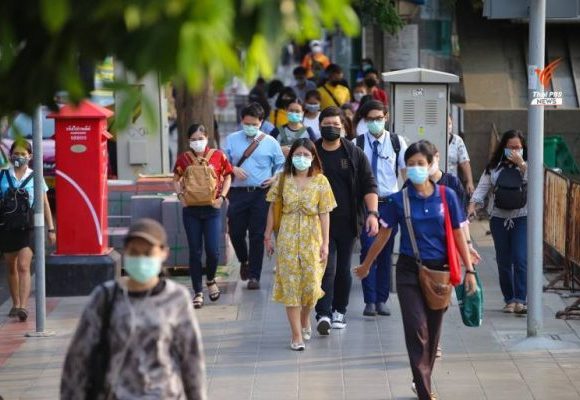 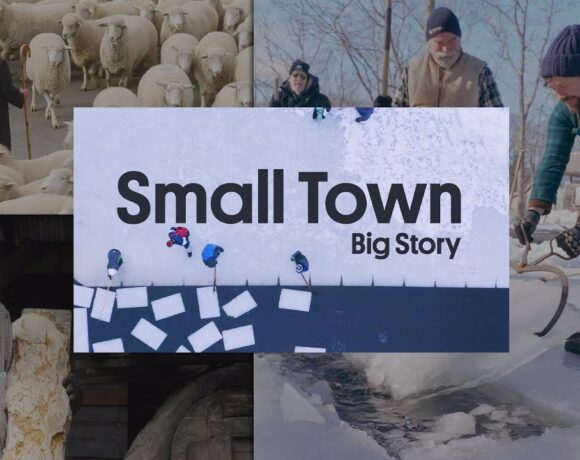 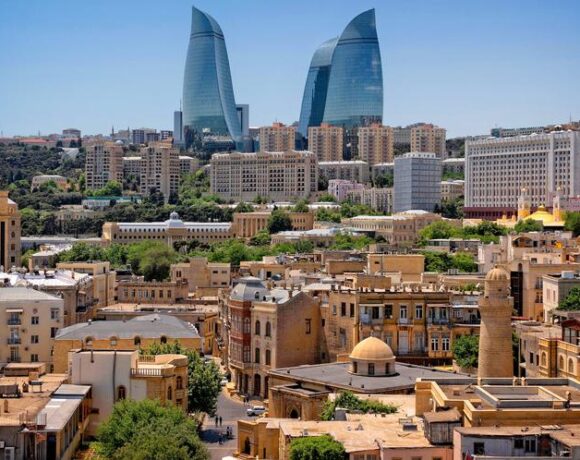