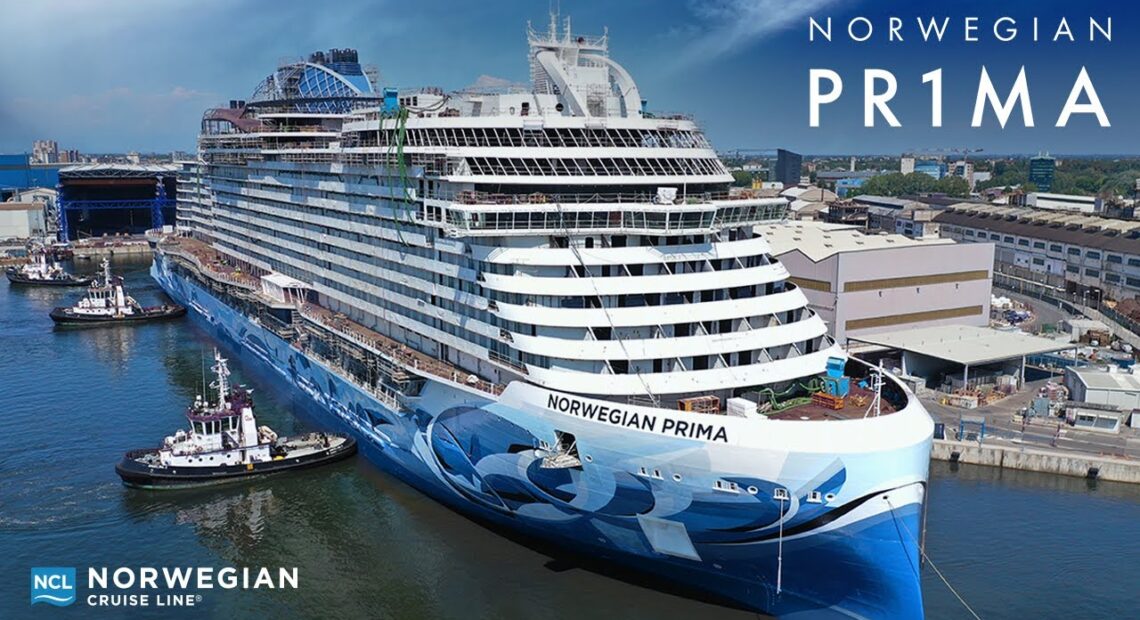 Commenting on this, Harry Sommer, president and CEO, Norwegian Cruise Line, said, “Today we usher in a thrilling new era in cruising as we celebrate the delivery of Norwegian Prima, the long-anticipated first ship in our extraordinary new Prima Class. She is a true testament to our Guest First philosophy as well as our commitment to deliver unforgettable experiences that exceed expectations. We thank our wonderful partners at Fincantieri, whose coveted craftsmanship, expertise, and dedication, helped bring Norwegian Prima to life. We cannot wait to welcome our guests on board.”

At 965 feet/294 m long, 142,500 gross tons and with capacity for 3,300 guests, Norwegian Prima is designed to put guests first. She features wide-open spaces, thoughtful and stunning design, and a variety of brand and industry-first experiences. She lays claim as the most spacious new cruise ship in the contemporary categories and offers the most outdoor deck space and expansive accommodations of any new build. Her variety of elevated experiences and epicurean delights include the Brand’s first upscale open-air food hall, Indulge Food Hall; the largest and first three-level racetrack at sea on the Prima Speedway as well as The Drop, the world’s first freefall dry slide offering a 10-story plunge experience that reaches more G-forces than an accelerating F1 race car.

Luigi Matarazzo, General Manager of the Merchant Ships Division of Fincantieri said, “We’re glad to work with Norwegian Cruise Line to create a world-class series of ships, and it’s a proud day seeing the first of the six Prima Class vessels delivered today. Norwegian Prima is packed with world-firsts, never-before-seen features, and extraordinary attractions you would never expect at sea”.

Launching this August, Norwegian Prima will be the first major cruise ship christened in Iceland, commencing her eight-day inaugural voyage in the Icelandic capital of Reykjavik on Aug. 27,2022, sailing to Amsterdam. Global popstar Katy Perry, who serves as Norwegian Prima’s Godmother, will fulfil the longstanding maritime tradition of blessing and officially naming the ship, as well as performing during the christening ceremony. 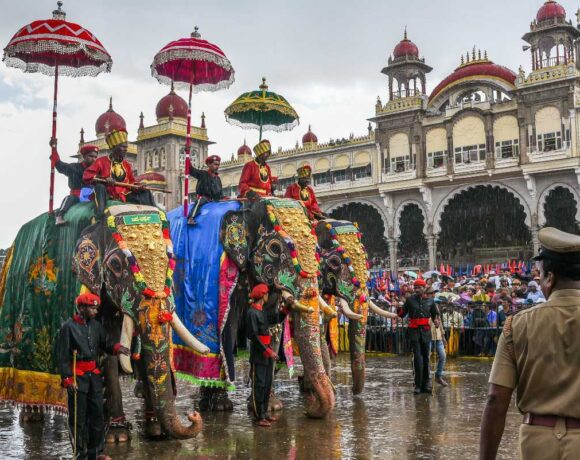 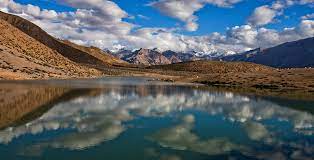 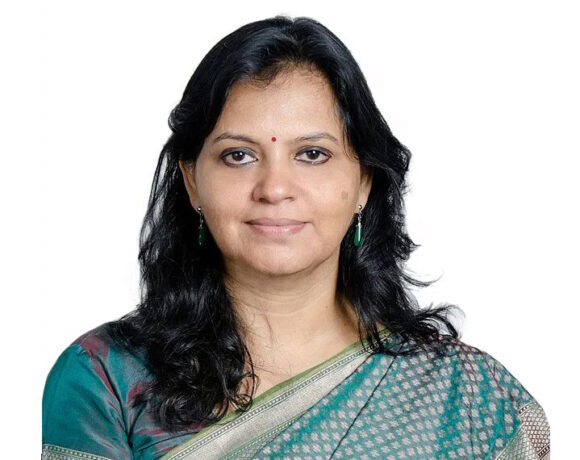