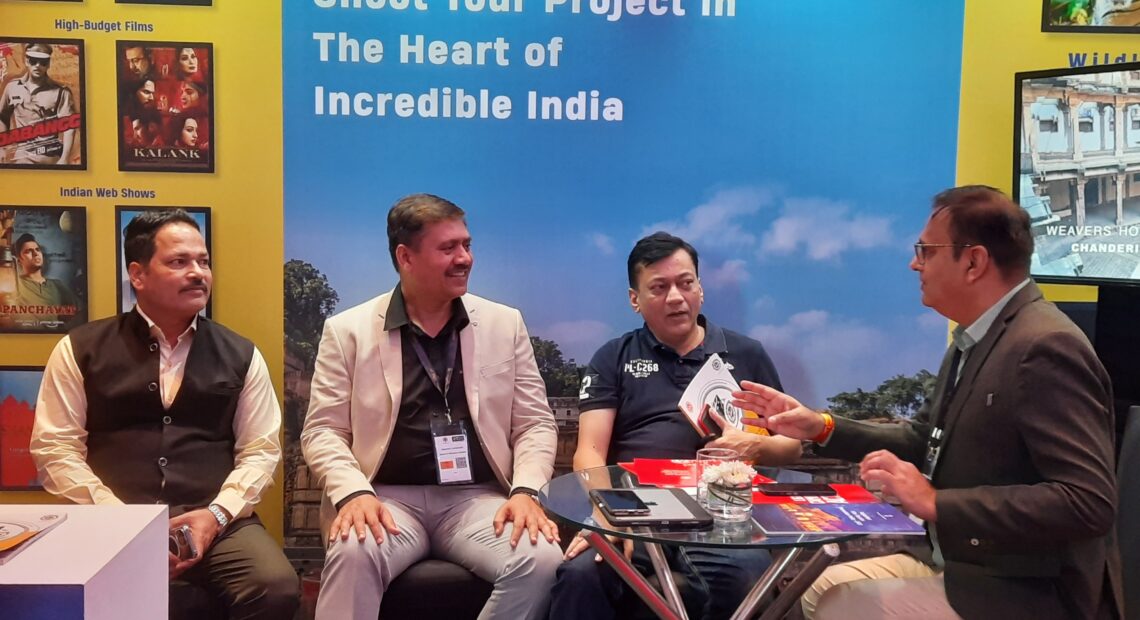 The Madhya Pradesh Tourism Board (MPTB) had participated in the India International Film Tourism Conclave which was held in Mumbai recently. The 3-day B2B event was attended by filmmakers, directors, producers and OTT production houses.Madhya Pradesh has been recently honored as the most Film Friendly State at the National Film Awards 2022.

Vivek Shrotriya, IAS Additional Managing Director, Madhya Pradesh Tourism Board, enlightened the possibilities and potential of MP as the most film friendly state. Shrotriya also threw light on various aspects of the film making policy in Madhya Pradesh including grants to filmmakers, grant of permission within 15 days under Public Service Guarantee Act, online single window system for shooting permissions along with the natural beauty and impeccable locations of Madhya Pradesh to encourage private investment, skill development and employment generation through film shooting in the state. He informed the guests about financial grant for shooting of serial,show,web series, show, documentary, special financial incentive for international filmmakers and South Indian filmmakers.

According to the release, the event was a success where 57 companies across 22 countries participated along with 75 international delegates and 115 Indian production houses. The Deputy Director of Film Tourism, Madhya Pradesh, Umakant Chaudhary highlighted the prospects of Film production in the glorious state of Madhya Pradesh. He also encouraged regional film producers to explore the untapped potential of the ‘Heart of Incredible India’. The visitors could not help but be tempted by the lucrative prospects, destinations and film making policies of the ‘Most Film Friendly State’. 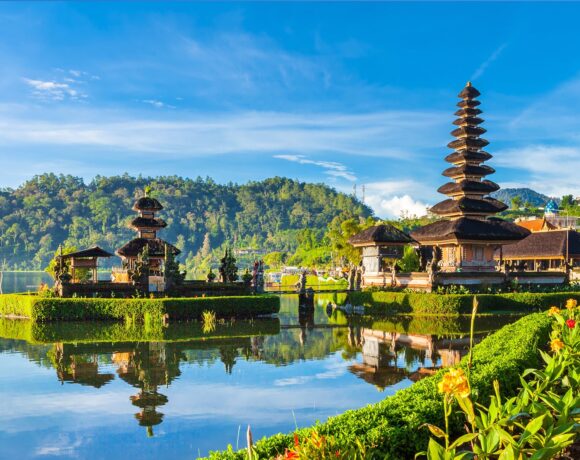