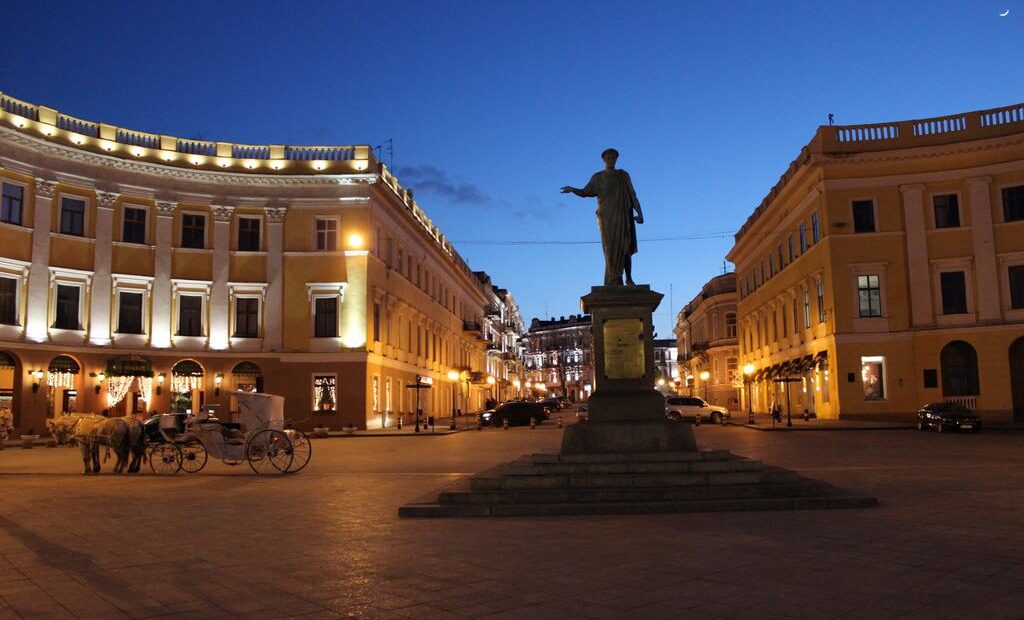 According to a flight operations advisory firm, more airlines are likely to avoid Ukraine’s airspace amid insurance issues and a decision by leading European carriers to stop overflights after a US warning that Russia could invade at any time. Dutch airline KLM said it would halt flights to Ukraine and through the country’s airspace, while Germany’s Lufthansa said it was considering a suspension. British Airways flights between London and Asia on Monday appeared to be avoiding the airspace, according to Reuters monitoring of flight tracking service FlightRadar24.

“My guess would be that Ukraine will become unavailable pretty soon if what we’ve seen over the weekend crystallises into a couple of more carriers actually pulling the pin,” said Mark Zee, founder of advisory firm OPSGROUP. (Source FE) 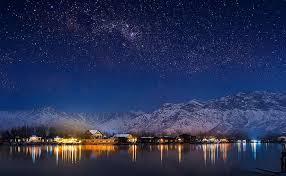 J&K, OYO to promote entrepreneurship with homestays under ‘Crown of Incredible India’