Mopa airport in North Goa to start operations from Sept 1 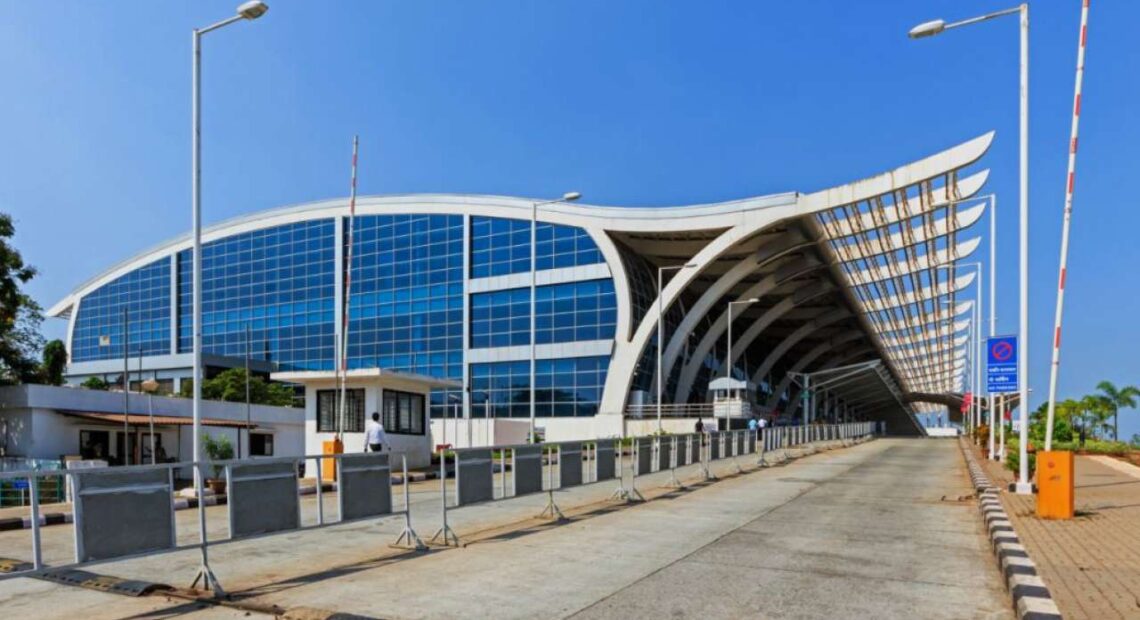 The much awaited Mopa airport is gearing up to be operational for the travellers very soon. Goa Chief Minister Pramod Sawant on June 7 said flights will start landing at the Greenfield International Airport at Mopa in North Goa from September 1.

The first phase of the airport would be commissioned between August 15 and 31, the Chief Minister during a function held to distribute appointment and admission letters of GMR Goa.

The airport is built by GMR Goa International Airport Limited (GGIAL), a subsidiary of GMR Airports Limited (GAL). “The Mopa Airport will be inaugurated sometime between August 15 and 31, and flights will start landing at the facility from September 1 onwards,” Sawant said.

Manpower trained by the GGIAL, as a part of an agreement with the state government, will be employed at the airport. Besides the existing manpower recruited for the project, 1,000 more recruitments will be done at the airport in the next six months, he said.

The GGIAL has introduced 20 aviation sector courses affiliated to the National Skill Development Centre, he said. “The state government in partnership with the GGIAL is committed to creating skilled human resources required for the facility,” Sawant said. The chief minister further appealed to youths to ‘grab opportunities in the private sector.’
“Government jobs are not the only jobs. There are opportunities in the private sector as well. If we don’t grab them now, the youth from outside the state will grab them,” Sawant said. 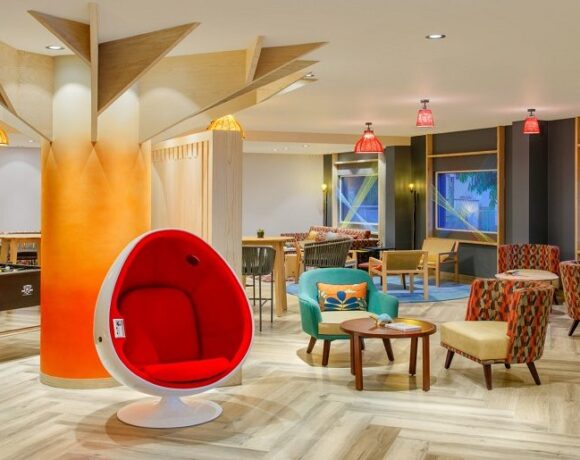 IHCL announces the signing of a fifth Ginger Hotel in Miramar 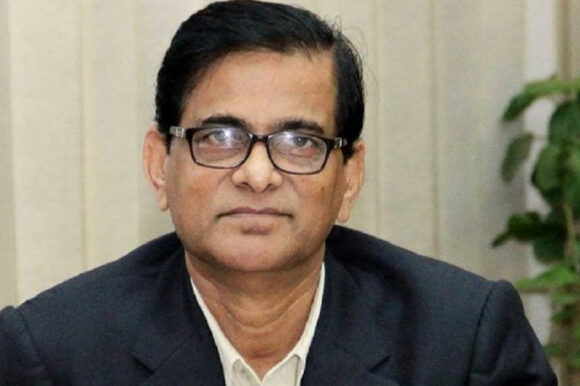 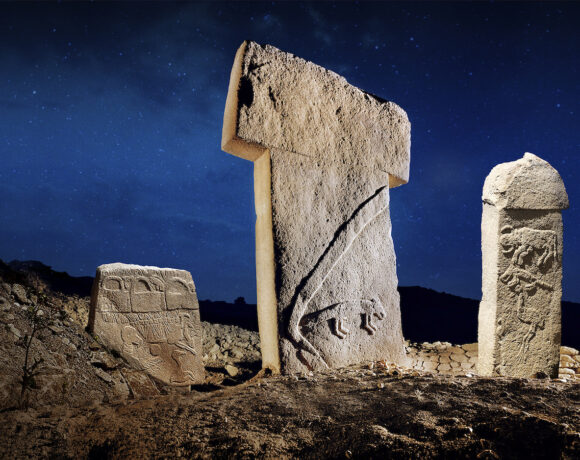