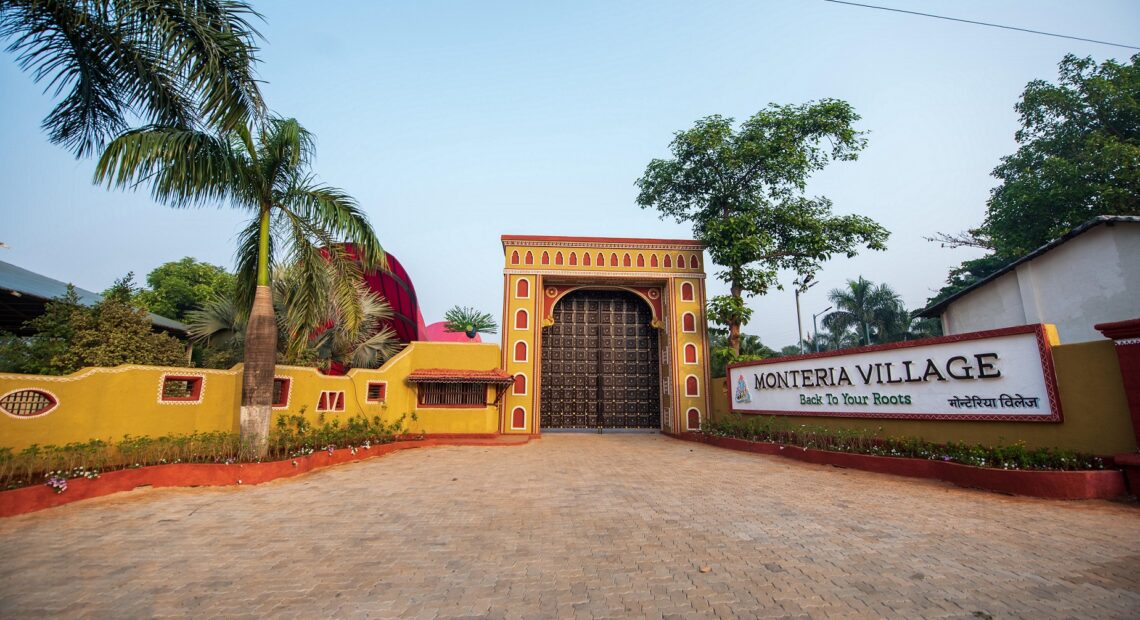 Monteria Village, a new initiative of hospitality group – Monteria Resort Pvt. Ltd has released a film celebrating its “Back to your Roots” theme. The film is being used digitally currently and will be used across key media platforms in the next quarter.

The central idea of the film is to establish an emotional connection with the audience while presenting the story of “Back to your Roots”. This has essentially been done in two ways. For people who hail from or have been to villages, the film has used nostalgia as an instrument to generate that feeling. And for people who have never seen villages, especially the kids and younger generations from cities, the film aims to create curiosity and interest by highlighting the uniqueness and enriching nature of the village experiences.

Commenting on the film, Rahi Vaghani, Managing Director, Monteria Resort Pvt. Ltd said, “The film captures the true essence of Monteria Village. It succinctly showcases not only the highlights of the Monteria Village but also captures the feeling of inner joy that comes from going ‘Back to your Roots’. We are confident that the film will create the emotional stirring amongst the audience that we felt when we saw the film brilliantly made by writer & producer Sameer Satija. The poetry written by Sameer perfectly captures the essence of village life.”

Speaking on the film, Sameer Satija, the writer and producer of the film said, “The film captures village life – with all its colours, simplicity and languid pace of life. The focus was on showcasing how simple, beautiful, magical, and fun the village life is. We wanted to capture the small delights and moments of uninterrupted peace that an urban-dwelling family will experience when they head to Monteria village. And what better to bring out simplicity, beauty, and magic than Hindustani poetry. In keeping with the tagline of Monteria Village – “Back To The Roots”, the poetry was written and the background music was composed. Traditional string instruments like mandolin and dotara were used to create the score and build the environment. It was great to work with Rahi and the Monteria team as they gave us complete creative freedom.”

Anand Mahesh Talari, Co-Founder and Managing Director, Mavcomm Group, said, “Film was the first element that came to our mind when we started planning the communications of Monteria Village. Right from the first visit and meeting with Rahi, we were clear that we need to capture the beauty of the place and the essence of the message in a visual medium. I have known Sameer for a long while and couldn’t think of anyone else who can do justice to Monteria’s ‘Back to your Roots’ story in such a beautiful manner. I was stoked when Rahi accepted our recommendations and Sameer came on board with equal enthusiasm and passion that we have for the Monteria Village. We both had the same thoughts on the concept and poetic treatment and I am delighted with the film.” 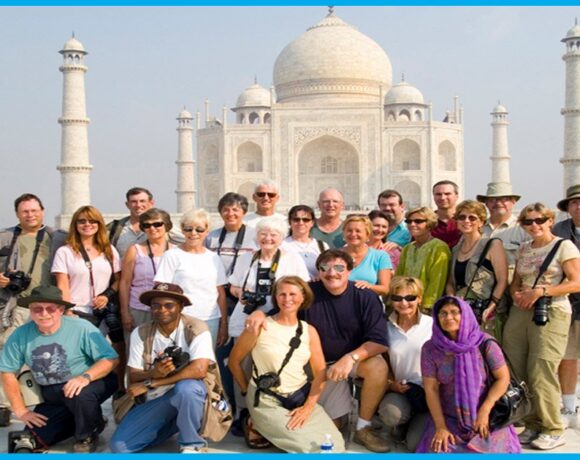