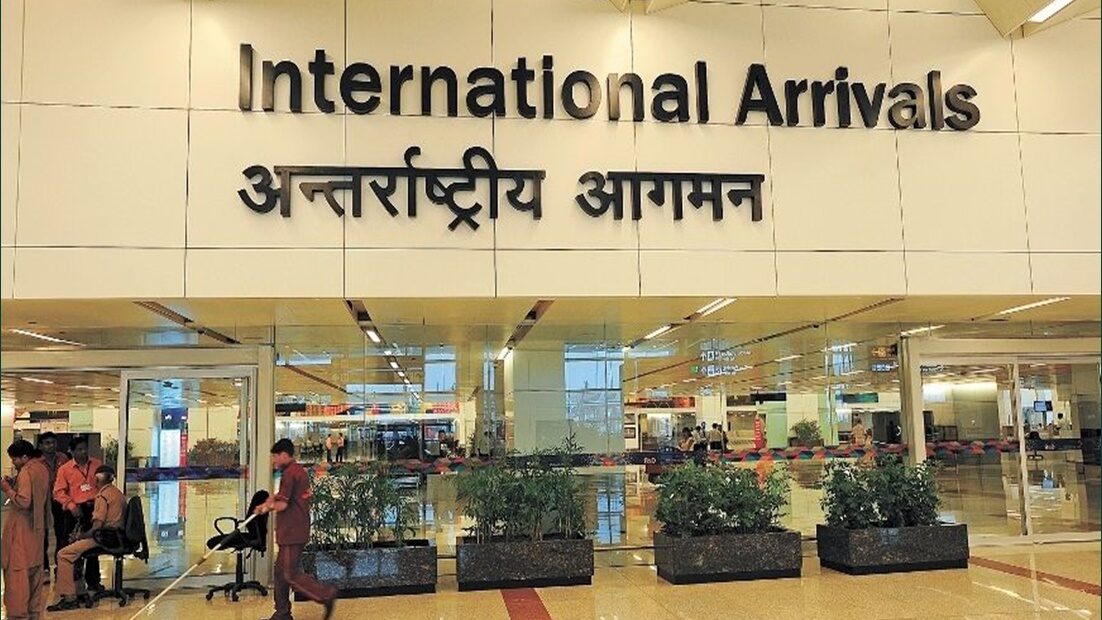 They will a need negative RT-PCR report to board a flight to India and will also have to undergo an RT-PCR test on arrival. This rule is already applicable to travellers from the UK, Europe and Middle East.

A new variant and mutant, C.1.2, had been detected in Colombia and has also been seen in South Africa.

Only asymptomatic passengers will be allowed to board flights to India, Bhushan said. In case of international travellers testing positive on arrival, states will have to implement stringent public health measures of contact tracing, quarantine, testing and Covid-appropriate behaviour, he said.

The health ministry has asked states to strengthen their genome sequencing activity through the INSACOG network of laboratories by sending samples of positive cases of international travellers.

The country has so far reported 300 Delta plus variant cases. All the existing vaccines have been found to be effective against this variant, Balram Bhargava, director general of Indian Council of Medical Research, said. (Source The FE) 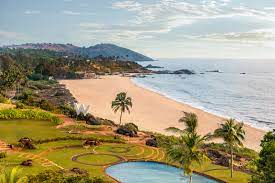 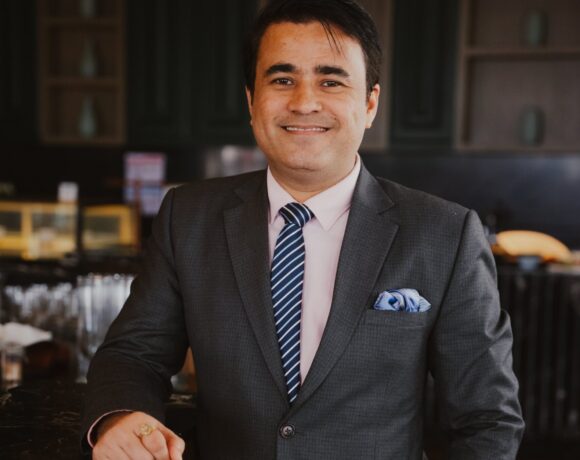 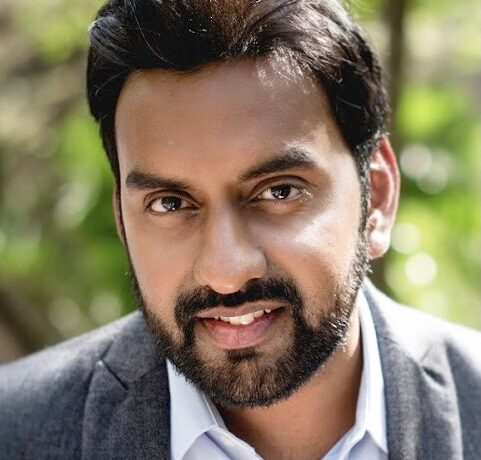