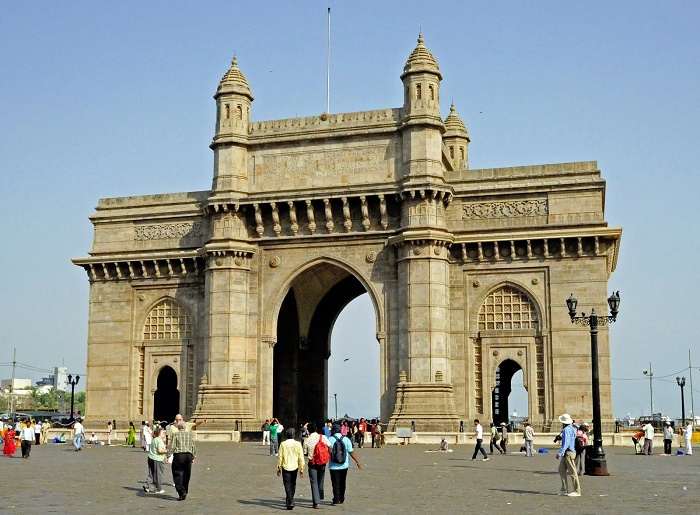 According to a report in The Hindustan Times, the Union Tourism Ministry released a report two days ago which revealed that Maharashtra and Tamil Nadu registered the most number of foreign tourist visits with 1.26 million and 1.23 million respectively in 2021. The report was released by Vice President Jagdeep Dhankhar on the occasion of World Tourism Day at Vigyan Bhawan in New Delhi.

In the report, Tamil Nadu’s Group of Monuments at Mamallapuram was the most popular centrally protected ticketed monument for domestic visitors in the last one year. Agra’s Taj Mahal also featured among the top ten on the list.

The report also stated the number of foreign tourist arrivals during 2021 decreased to 1.52 million – a nearly 44 per cent decline compared to 2020 – citing Covid-19 related restrictions.

“Due to restrictions related to COVID-19, the number of foreign tourist arrivals (FTAs) in India during 2021 decreased to 1.52 million as compared to 2.74 million in 2020, registering a negative growth of 44.5 per cent,” the report said.

India ranked 54th in the global Travel and Tourism Development Index (TTDI) in 2021. During the event, Dhankar also presented the National Tourism Awards 2018-19. The annual ceremony had been put on hold on account of the Covid-19 outbreak.

The Vice President in his address spoke about the challenges for the tourism industry that emerged due to Covid-19 and said the last two years were “very tough.” But, in retrospect, one can say that India knows the way, and the country is “out of the difficult period”, he said.

The report ‘India Tourism Statistics 2022’ also said that arrivals of non-resident Indians (NRI) increased by 52.6 percent from 2020 to 2021. The United States, Bangladesh, the UK, Canada, Nepal were among the top sources for FTAs which accounted for approximately 80.9 percent of total foreign tourist arrivals, as per the report.

In the domestic tourism graph, 677.63 million tourist visits were registered in 2021 with Tamil Nadu and Uttar Pradesh being the top two destinations. With a contribution of about 5 percent to GDP, the sector created about 79.86 million (direct and indirect) jobs in the country, the report added. 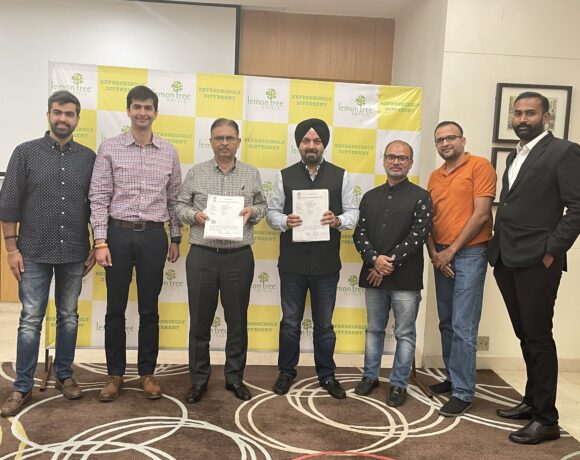 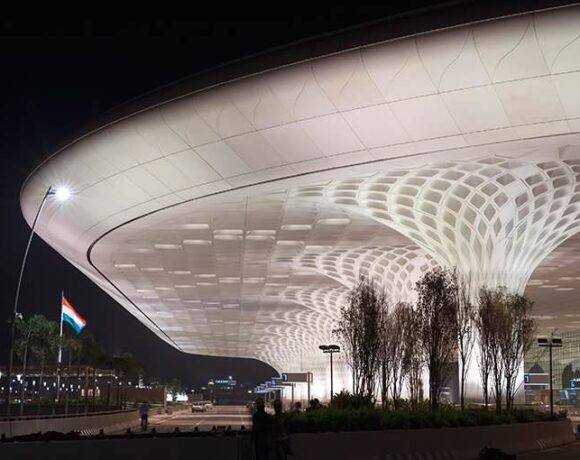