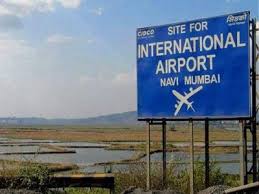 Last September, the Adani Group had taken control of the Mumbai airport and the proposed Navi Mumbai international airport through AAHL – the group’s flagship holding company for its airport business and a subsidiary by acquiring the debt of GVK ADL.

The takeover had earlier been approved by the Directorate of Civil Aviation, Airports Authority of India, SEBI and CIDCO, which is overseeing the project.

CIDCO Managing Director Dr Sanjay Mukherjee and the Adani Group did not comment on the decision.

The international airport is coming up over 1,160 hectare in Navi Mumbai. The first runway was supposed to be completed in December 2019 but the project has been delayed. Work has also been hit due to Covid-19. Now, the airport is expected to be completed by 2023-2024. (Source: The Indian Express) 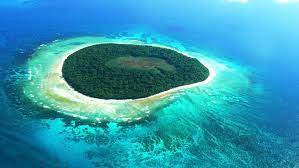 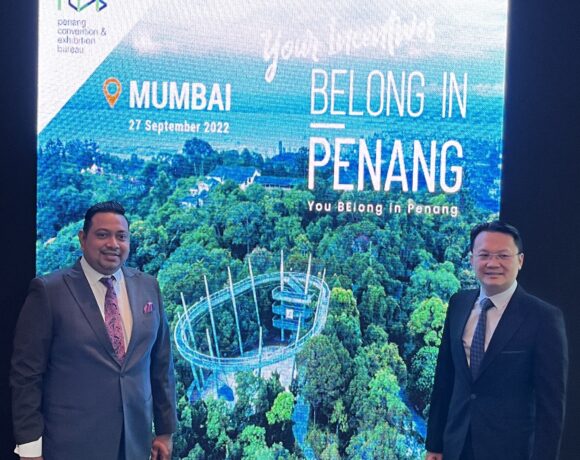