Japan will require tests for visitors coming from reopened China 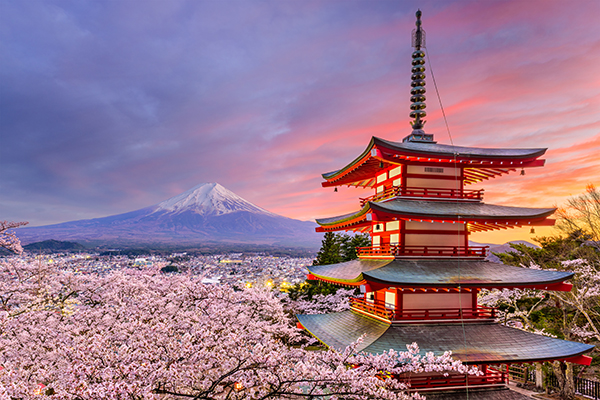 Japan will require negative Covid-19 test results for travellers coming from China, as the country of 1.4 billion throws open its borders from Jan. 8 and abandons its Covid Zero policy at a rapid pace. The policy will take effect from Dec. 30, Prime Minister Fumio Kishida told reporters in Tokyo . Those who have been in mainland China within a seven-day period will be required to undergo testing upon arrival, he said, adding that those who test positive will have to quarantine for a week.

China is emerging from three years of self-imposed global isolation under a Covid Zero policy that battered the economy and stoked public discontent. Inbound travelers to the world’s second-largest economy will no longer be required to quarantine and be allowed to enter with a negative Covid test result, a step that’s seen as an effective border reopening that could also lead to a boost in outbound travel.

“There are great discrepancies between information about infections compiled centrally and locally, as well as the government and the private sector, so it’s hard to grasp the details of the situation,” Kishida said, referring to China. “There’s growing concern within Japan as well.”

He added that the purpose of the restrictions was to prevent a wave of infections entering the country, and that efforts would be made to ensure the rules didn’t halt the flow of people between the countries.

While visitors have begun to return to Japan in the past few months, arrivals from China have remained minuscule, compared with pre-pandemic levels, when they made up the largest group. About 21,000 mainland Chinese people arrived in Japan in November, a fraction of the 750,000 visitors in November 2019. Japan reopened its borders in October. (Source HT) 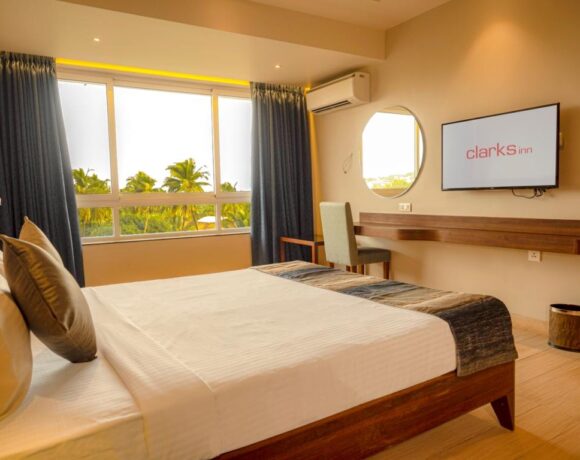 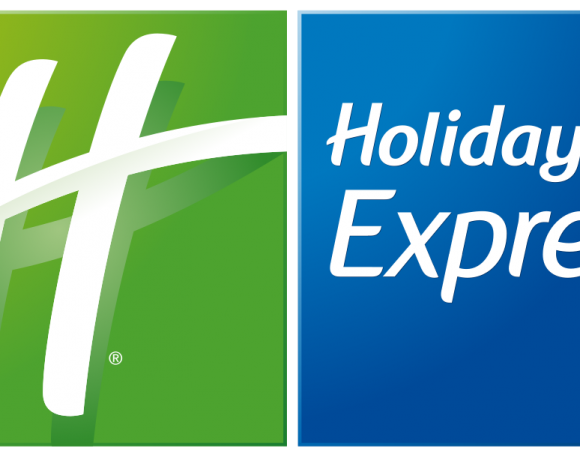