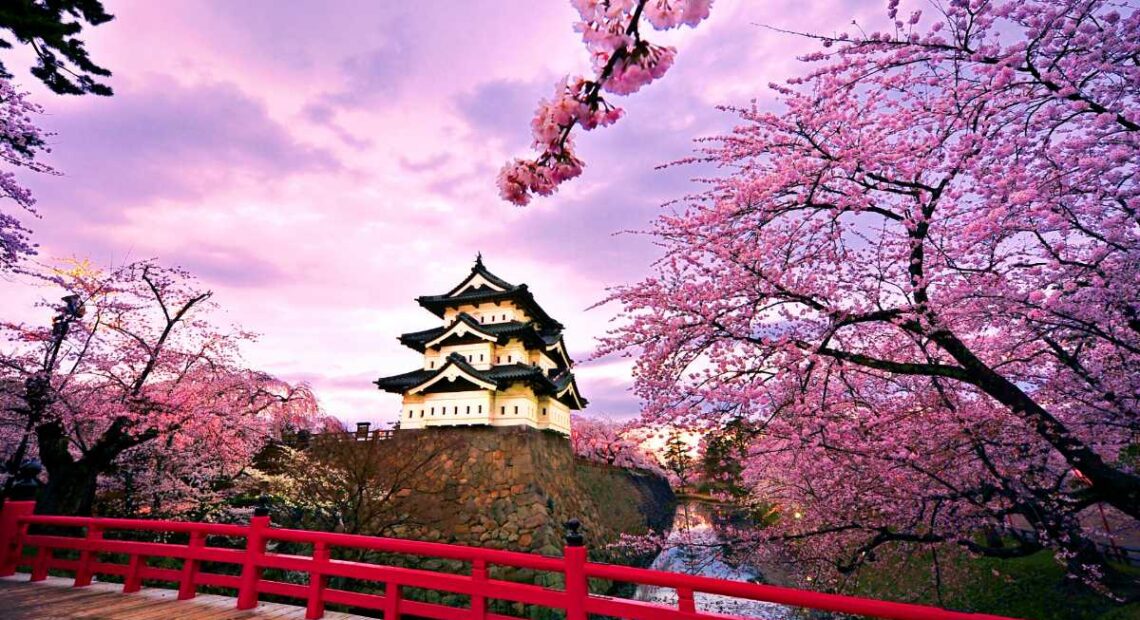 Despite the resurgence of new cases, Prime Minister Fumio Kishida has ruled out re-imposing nationwide movement curbs in the near future. Local governments, however, are issuing advisories or restrictions to contain the spread. Japan’s third most-populous prefecture Osaka is urging elderly to refrain from going out unless necessary while Okinawa, a popular travel destination, is imposing social-distancing measures on its residents.

The 7-day rolling average of confirmed cases in Japan was 1,480 per million people on July 27 — the highest level among G-7 nations, according to Our World in Data. But the death rate remains the lowest among G-7 countries.

While most countries have lifted border restrictions fully, the country with the world’s largest elderly population is taking a unique approach by removing restrictions for domestic residents while keeping a tight vigil on its borders.

Japan is cautiously and slowly reopening its borders. It has set a daily cap on visa entries and requires tourists to be on chaperoned tour groups. (Source HT) 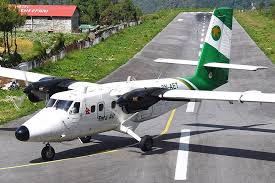 Wreckage of Tara Air aircraft found, fate of 22 on board including 4 Indians remains unclear 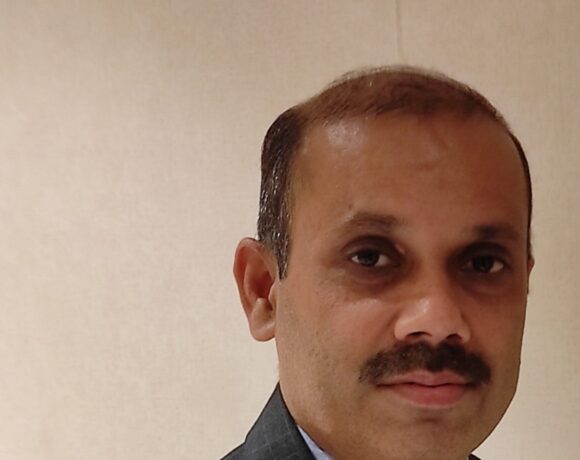 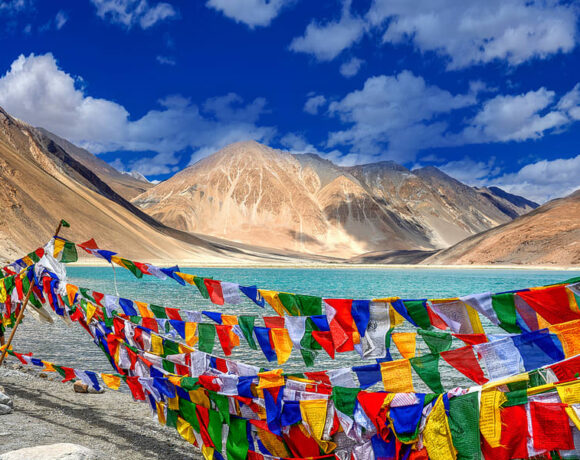