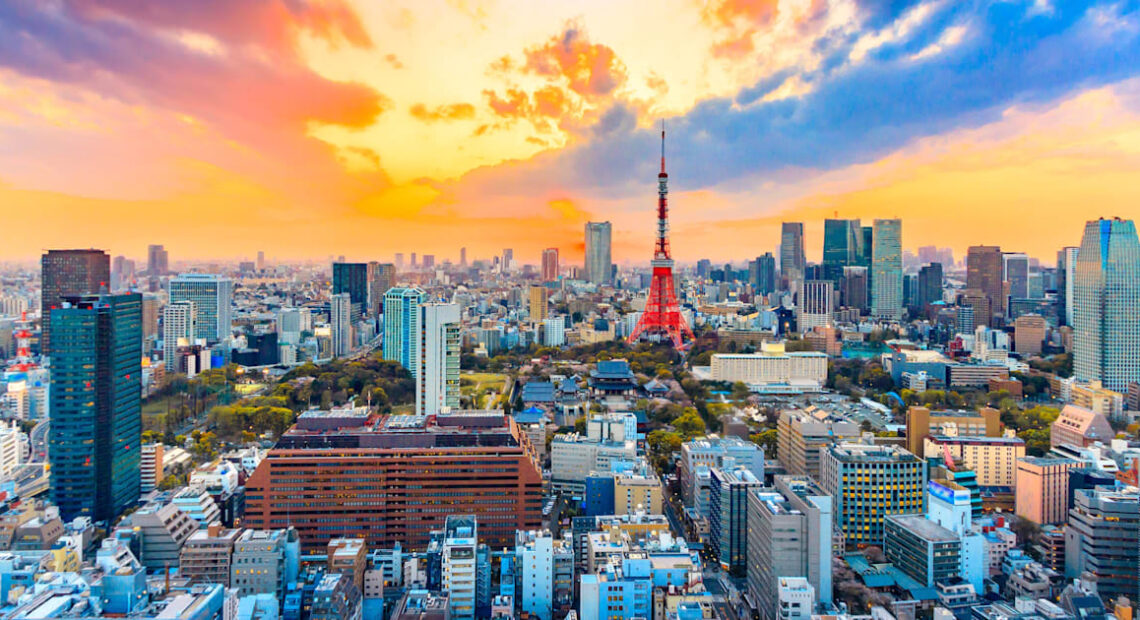 Japan is set to experiment with opening its borders to small groups of vaccinated foreign tourists as soon as this month, Fuji News Network reported, in a potential lifeline for the country’s ailing travel industry.

Those wishing to visit must have undergone three Covid-19 vaccination shots and be part of a package tour with a fixed itinerary, FNN said, citing multiple government officials.

The limited resumption of inbound tourism will be treated as an experiment and, if infections do not spread, the programme would be expanded, it said.

The report came a day after Japanese Prime Minister Fumio Kishida said in a speech in London that he planned to relax pandemic-related border restrictions in line with other wealthy democracies from June. He later added a note of caution, telling reporters he needed to look at the state of infections after a series of public holidays in late April and early May known as Golden Week.

“As soon as June, based on the opinions of experts, we will review coronavirus regulations, including border policies, in stages,” Kishida said late on Thursday. “We are still in a period of transition back to normal life.”

While Kishida didn’t mention masks, the government advises using them and the overwhelming majority of Japanese continue to wear them, both indoors and out. (Source: Fuji News Network) 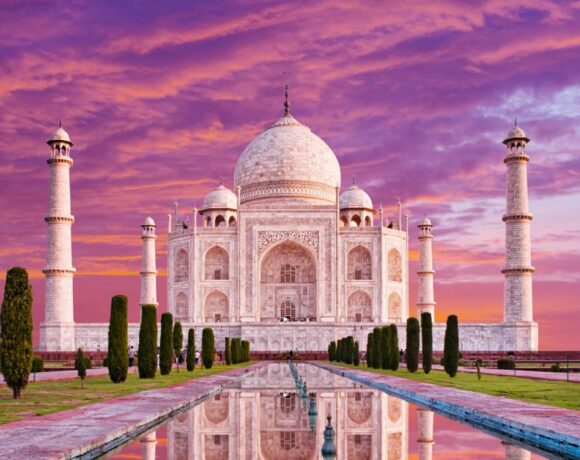 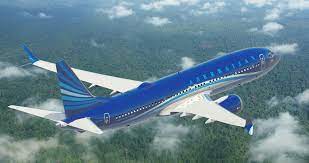 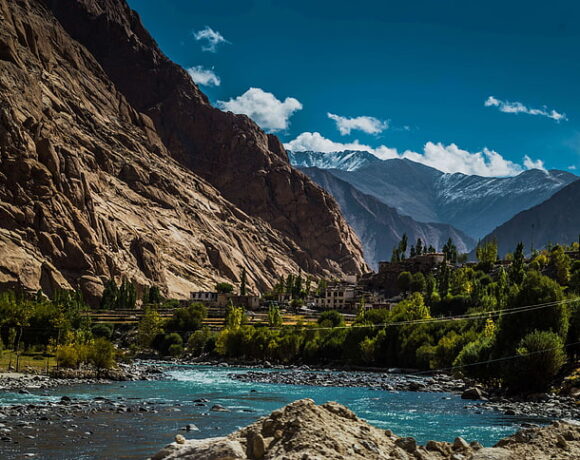 New tourism policy to be finalised soon, will cater to post-Covid visitors: Ministry