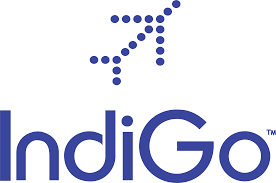 IndiGo – has been ranked 4 amongst top global airlines in OAG Punctuality League Report 2021. An air travel intelligence company – OAG – recognises airlines that have consistently clocked highest on-time performance (OTP) by including on-time performance for the world’s top 20 busiest domestic and international routes, and other categories for the year January 2021 to December 2021. IndiGo is the only Indian airline to feature in the list of top 20 mega airlines.

Punctuality League Report is a comprehensive annual report presented by OAG that reveals rankings of all airlines – mainline, low-cost and by region. The punctuality league is based on 57.5 million flight records using full-year data from 2020 to rank the best OTP for the world’s largest airlines and airports. The report aims to highlight carriers who have consistently demonstrated high performance and deliver on their promise to get passengers to their destinations in a timely manner. IndiGo has been recognized amongst major carriers such as LATAM Airlines Group, Japan Airlines, Delta Air Lines, Azul Airlines, Easyjet, American Airlines, Aeroflot Russian Airlines, United Airlines, and Alaska Airlines.

Ronojoy Dutta, Wholetime Director and Chief Executive Officer, IndiGo, said, “We are pleased to see IndiGo taking a leap of 2 ranks, to be the 4th most punctual airline in the world in terms of On-Time performance in the OAG Punctuality League 2021. This is a testimony of our team’s relentless commitment to on-time service, despite all challenges. We are razor-focussed on delivering our promise of on-time performance at affordable fares, with courteous and hassle-free service onboard our lean clean flying machines.”

As per the DGCA data, IndiGo has been the leader in OTP for 10 out of 12 months in 2021, with an average of on-time performance over 93.5% across key metro cities through the year. 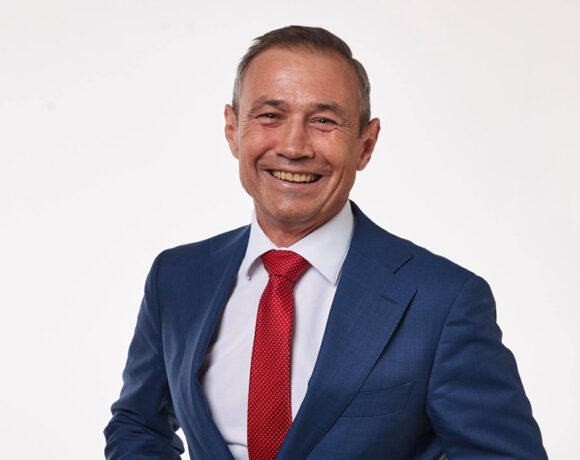 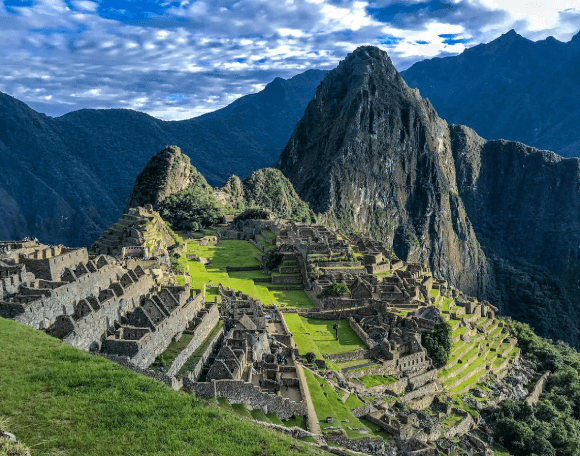 Peru Extends Suspension of International Flights From India, SA and Brazil Till July 11 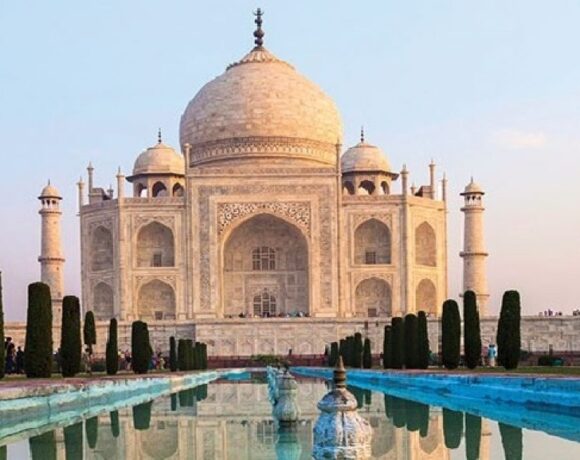