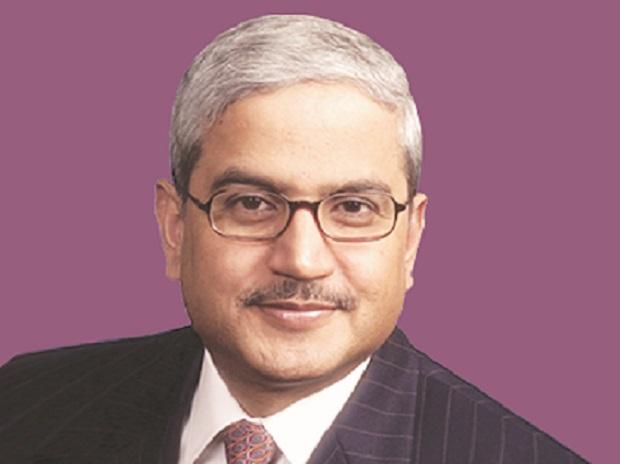 One of the co-founders of Indian airline IndiGo, Rakesh Gangwal, has resigned from the board, its parent company Interglobe Aviation said in an exchange filing on Friday.

Gangwal, a non-executive, non-independent director intends to slowly cut his stake in the company over the next five years, the filing said.

“I’ve been a long-term shareholder in the company for more than 15 years and it’s only natural to someday think about diversifying one’s holding. Accordingly, my current intention is to slowly reduce my stake in the company over the next 5 plus years,” he stated in a letter.

Though, Gangwal hinted that he may consider participating again as a board member of the company “sometime in the future”. 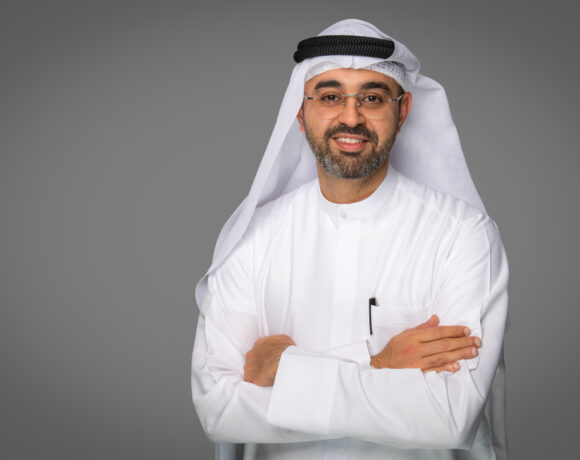 Sharjah Tourism to showcase its historical side among Indian families 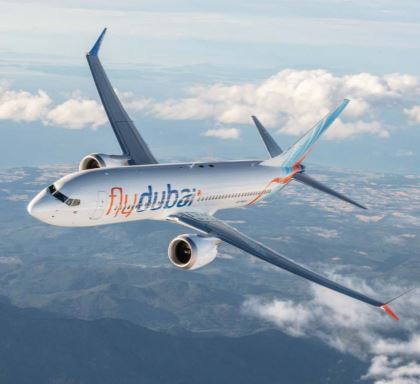 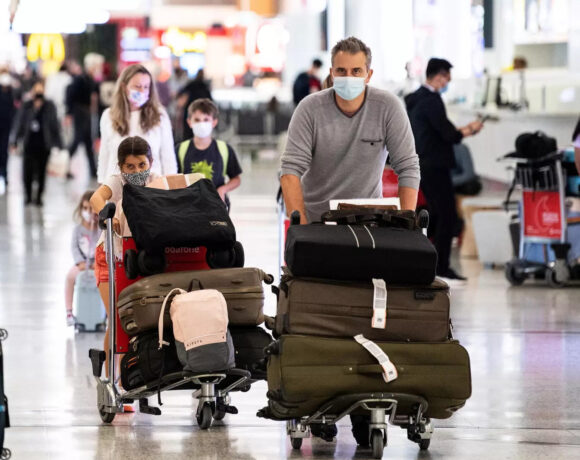 Benefits (80%) and rewards (58%) are the most popular ways to engage travellers, says Research