As Indian airlines march ahead with big expansion plans, the country’s overall fleet size could increase rapidly over the next few years. Carriers, including Air India, Akasa Air, and IndiGo, among others, have placed significant orders that will add hundreds of new airplanes to the country’s name in less than a decade.

An IANS report takes a closer look at India’s airplane fleet development, citing data from the Aviation Ministry, and says that India could have around 1,200 planes by 2027. This is likely to happen as Indian carriers are slated to add approximately 100 to 110 new aircraft annually.
India had around 400 airplanes in 2013. This has more than doubled in less than a decade, with the number increasing to 700 by 2021-22. IndiGo alone accounts for 300 of those planes, a feat it achieved recently, becoming India’s first airline to have that many planes.

Given the growth projection of its aviation market in the coming years, India will need all the planes, and the supporting infrastructure, to meet demand. The Airports Authority of India has projected that India’s passenger number could swell to 412 million in 2024-25. Naturally, the country needs a substantial fleet size to cater to the increasing demand.

IndiGo burst onto the scene in 2006 with a record-breaking order. This trend has not slowed, and the carrier still awaits more than 500 planes from Airbus. This ensures it is well future-proofed and holds a place in the packed delivery queue for the A320 family. Even after the pandemic hit, IndiGo continued to take deliveries, using the sudden availability to quadruple its A321neo fleet and replace all aging jets.

Air India is also expected to place a large order of up to 500 airplanes from Airbus and Boeing. The orders could include almost 400 narrowbody planes and 100 widebodies of all the popular twin-engine planes such as the Boeing 787, 777, and Airbus A350.

Other airlines, such as SpiceJet and Akasa Air, also have plane orders to enhance their fleet with Boeing’s latest generation 737 MAX aircraft. Akasa Air alone plans to induct 72 planes by 2027. (Source: Simple Flying) 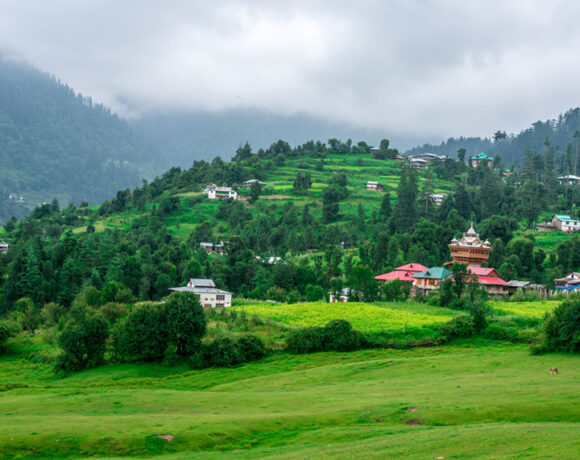 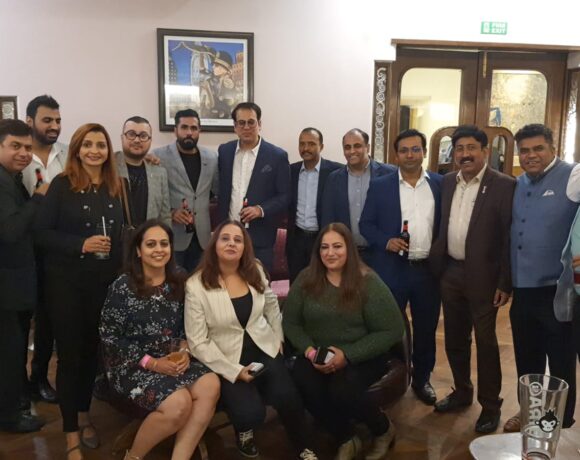 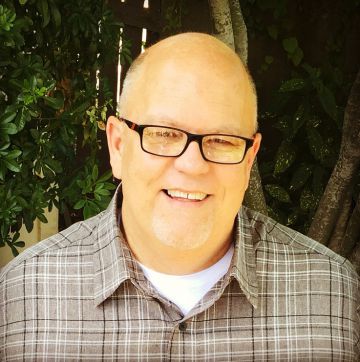