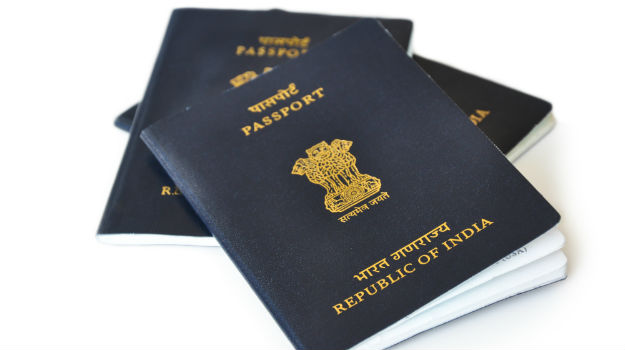 According to a report by The FE, in a significant improvement from the ranking of last year, the Indian passport has strengthened as the country improved its passport ranking in the Henley Passport Index 2022. Climbing from its earlier ranking of 90th, the country’s passport has now reached the 83rd rank. With the jump in Indian passport ranking, the Indian nationals will be able to visit as many as 60 countries from around the world without the need of a prior visa.

In other words, a total of 60 countries will now felicitate the direct entry of tourists holding Indian passports by providing visa-on-arrival facility or some other mechanism. . While last year, the number of countries which provided prior visa-free entry to Indians was 88, Oman and Armenia are the latest additions to grant this facility. Other notable tourist destinations where Indians can visit without a prior visa sanction include Botswana, Cambodia, El Salvador, Fiji, Indonesia, Madagascar, Myanmar, Thailand, Sri Lanka among others.

While India improved its ranking slightly, Japan retained the top rank in the Henley Passport Index. Along with Japan, Singapore also topped the list as the nationals of these two countries can visit as many as 192 destinations without the need of a prior visa. Germany and South Korea followed on the second rank with their nationals allowed to visit 190 visa-free destinations around the world.

Henley Passport Index
The Henley Passport Index is released on the basis of the data provided by the International Air Transport Association (IATA) which keeps a repository of the world’s most accurate database of travel information. A total of 199 countries were ranked on the index along with a total of 227 travel destinations from around the world. The index signifies the ease with which nationals of different countries can access world’s top destinations.