Indian & Malaysian nationals rush to Thailand after relaxation of curbs 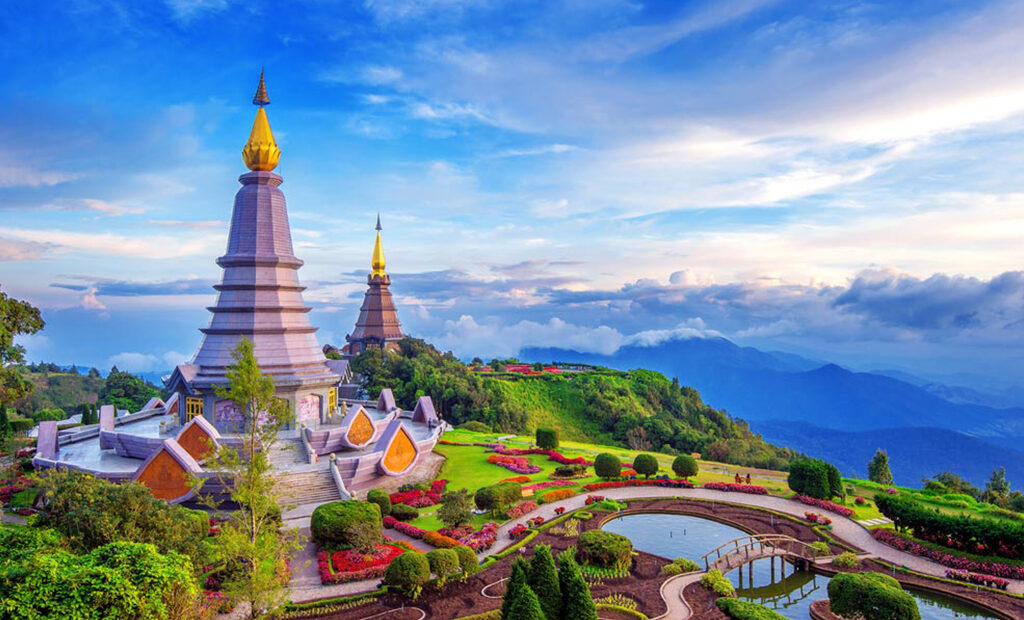 Indians and Malaysians are leading a tourist rush to Thailand after it relaxed entry rules, with total arrivals topping 2 million since the start of the year and providing a fillip to the Southeast Asian nation’s sluggish economy, reports Patpicha Tanakasempipat for Bloomberg.

Foreign tourist arrivals totaled 2.03 million between January 1 and June 26, Deputy Government spokeswoman Traisuree Taisaranakul said in a statement on Monday. Travellers from India, Malaysia, the UK, Singapore and the US topped the list, she said.

Thailand’s tourism industry, which was nearly decimated during the pandemic, expects average monthly arrivals to surge to about 1.5 million with the country scrapping a pre-travel registration and mandatory medical insurance from July 1.

Southeast Asia’s second-largest economy has rolled back most of the pandemic-era curbs on travel and businesses, and last week lifted a mask mandate while allowing pubs and bars to return to normal operating hours. The measures are part of efforts to shore up an economy which depended on tourism to generate about 12% of gross domestic product before the pandemic.

A weaker currency and the recent legalisation of cannabis may also help bring back more tourists to Thailand, Tourism and Sports Minister Phiphat Ratchakitprakarn said last week. The Ministry has set a “conservative” forecast to attract 7.5 million foreign arrivals this year, based on the assumption that Chinese tourists will remain absent due to that country’s Covid-Zero policy and factoring in the war in Ukraine, he said.

While Thailand is unlikely to see pre-Covid levels of tourist arrivals without Chinese visitors, a gradual easing of travel curbs for students and business executives and resumption of flights between the two countries offered optimism of the return of holidaymakers in the second half, Traisuree said in a statement on Sunday.
Chinese tourists made up almost 30% of the total of 40 million tourists Thailand received in 2019, the year before the pandemic, according to official data. (Source: Bloomberg) 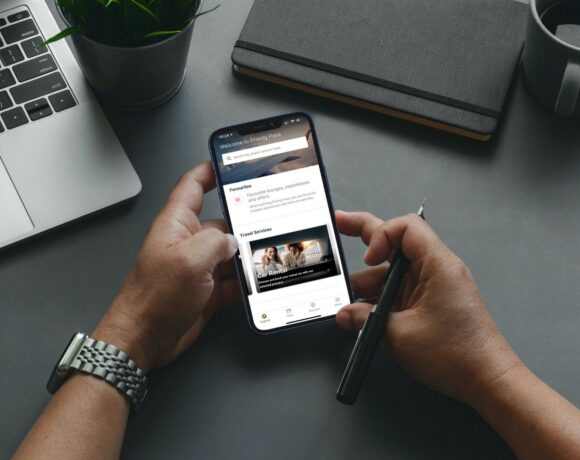 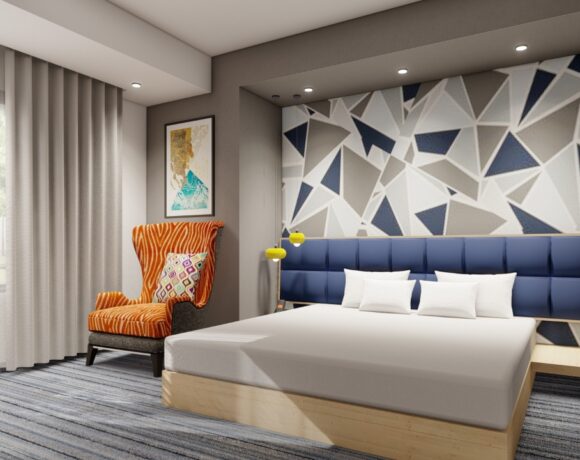 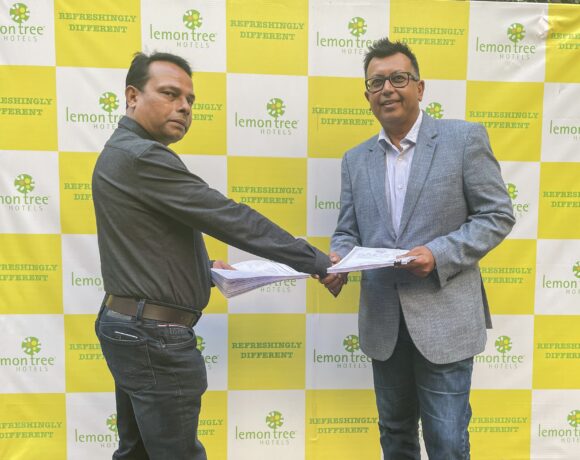