The 37th IATO Annual Convention will be held in Lucknow, Uttar Pradesh in December 2022. Dates and venue of the convention are being finalised in consultation with Uttar Pradesh Tourism and will be announced soon, said Rajiv Mehra, President in a statement.

While announcing the decision of the Executive Committee, Rajiv Mehra, President, Indian Association of Tour Operators (IATO) said “We are coming back to Lucknow after a gap of 26 years and it will be an excellent opportunity for our members to see the improved and developed infrastructure in Uttar Pradesh. The last IATO Convention in Lucknow was held in 1996 and there are so many new hotels have come up in Lucknow and other cities which will give insight of the facilities and development of infrastructure to the tour operators promoting the state amongst foreign and domestic travellers. Also the added attraction would be the Ram Temple at Ayodhya which in due course of time our members would be aggressively promoting globally.

Mehra mentioned, “The success of the pervious convention has raised the expectations of the members and sponsors. More than 900 delegates are expected for 3 days event and the IATO convention is eagerly awaited by all”.

He also mentioned that industry was going through a very bad time and with inbound tourism being reinstated, our main focus will be to have deliberations as to how we can achieve target of Pre-Covid years.

After the convention various Post Convention Tours would be organized, which would be of great interest for our members. Concurrently with our convention, there will be Travel Mart, which will be an opportunity for the exhibitors to showcase exciting and diverse range of destinations, conference and Incentive venues especially by the state governments. 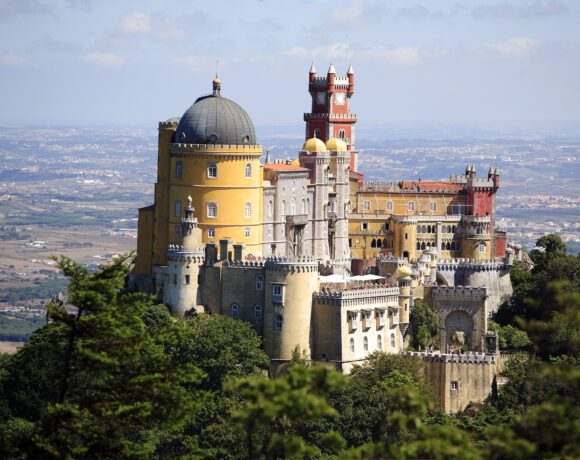 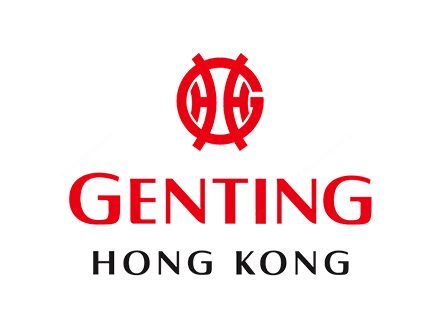