Hong Kong to give away 500,000 air tickets to attract tourists 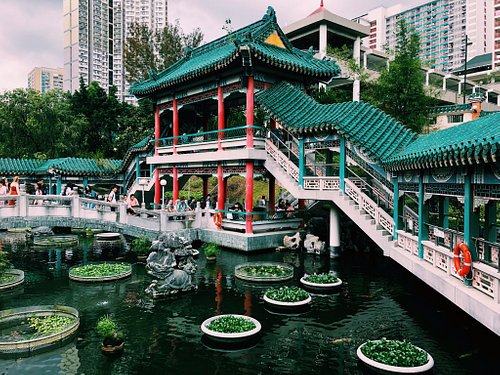 In a bid to revive its Covid-shattered tourism sector, Hong Kong will give away 500,000 free air ticket to inbound and outbound tourists, the city’s tourism board said.

The Hong Kong Tourism Board told South China Morning Post that it will roll out the advertising campaign for free tickets once the government removes Covid restrictions for inbound travellers.

The tourism department will handle the advertising campaign while the ticket distribution will be undertaken by airport authorities.

The Airport Authority has budgeted HK$2 billion or $254.80 million to buy tickets from airlines such as Cathay Pacific, Hong Kong Express, and Hong Kong Airlines in order to promote the tourism industry.

“The Airport Authority will finalise the arrangement with airline companies. The free plane tickets are not all for inbound tourists. Some of them will be given to outbound travellers, while some will be distributed via travel agents,” Dane Cheng Ting-yat, executive director of the Tourism Board said.

Virgin Atlantic earlier said it will shut down its Hong Kong headquarters and stop operating flights between the city and London Heathrow airport.

The government is making other efforts to revive the shattered tourism industry. The government announced a “0+3” entry scheme, removing the 3-day hotel quarantine restriction in favour of a 3-day surveillance instead.

Travellers will be required to take Covid tests daily for a week and are barred from venues that require vaccine checks such as night spots and restaurants.

Chinese economy has suffered immensely due to the country’s harsh zero-Covid policy. Economists has been steadily downgrading growth forecasts and expect the GDP to grow just 3.3% this year. (Source: TimesNow) 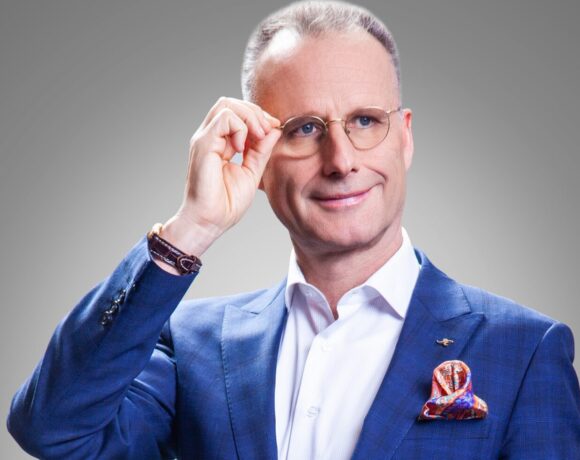 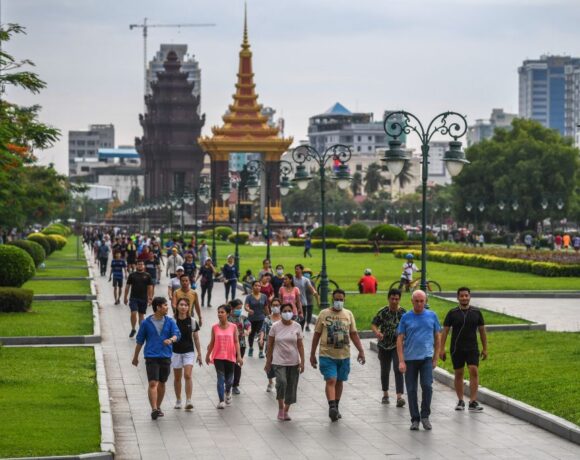 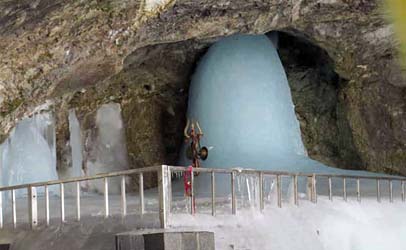 Centre cancels Amarnath Yatra for second year in a row