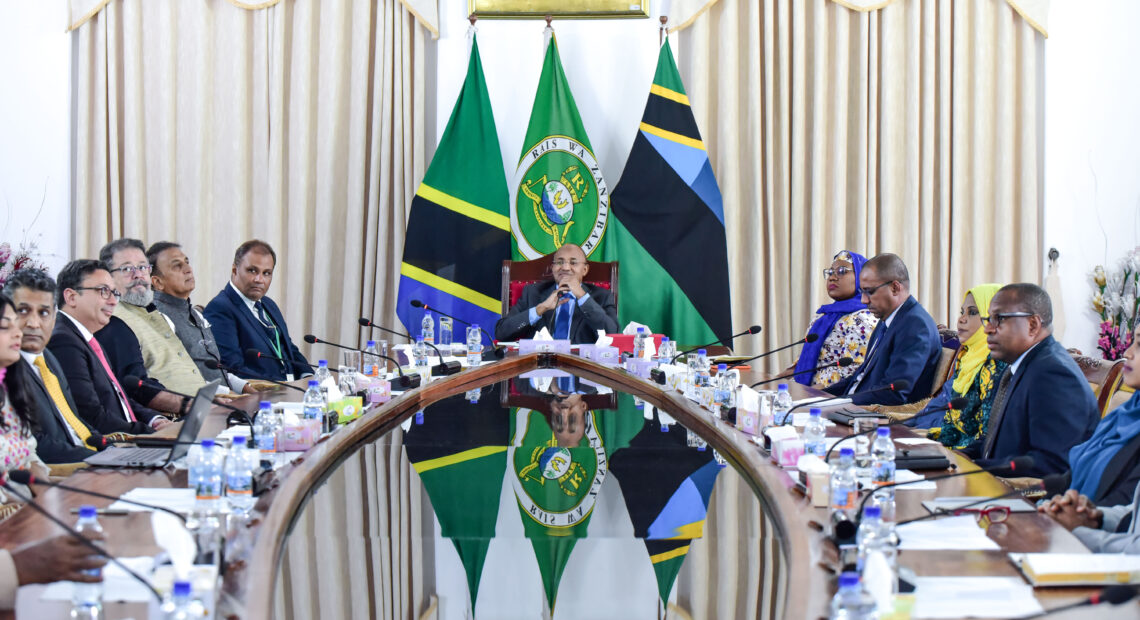 In the first week of June, a high-profile delegation from India led by Tanzania-born Jilesh Himat Babla met the President of Zanzibar to discuss issues related to further developing Zanzibar as a tourism, sports & entertainment destination. 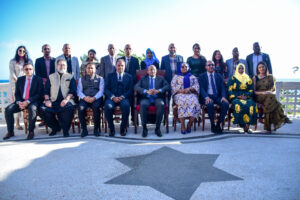 As a result, a mega integrated project which includes sports, tourism, hospitality and entertainment-related facilities has been flagged off on a 37-acre plot of land in the prime location of Fumba in Zanzibar. This visionary venture, the largest of its kind in East Africa, was conceptualised by and will be executed by JHIL Enterprises, which is also founded by Jilesh Babla.

The President of Zanzibar, His Excellency Dr. Hussein Ali Mwinyi, welcomed the suggestions of the Indian delegation, and promised to cooperate and extend his full support to this project by JHIL Enterprises. Speaking about the execution of the project, the President said, “This is a landmark day for Zanzibar as we lay the foundation stone for the first integrated sports and tourism complex in East Africa.”

Talking about this project, Babla said, “We have today embarked on a journey to work towards creating world-class Sports, Tourism & Theatre Infrastructure in Zanzibar. It’s a project aimed at making Zanzibar a hub for Sports, Culture & Entertainment thereby creating jobs & opportunities to further enhance tourism. I’m thankful for the unconditional support provided by His Excellency President Mwinyi and his Government. We will make all efforts to bring our plans to fruition.”

“This project will not only help in increasing the tourism numbers to Zanzibar, but also open new avenues for sports, entertainment, culture and investment in our unique destination,” Babla added.

While laying the foundation stone of this visionary project, the President also appointed four Goodwill Ambassadors for Zanzibar across various verticals.

On being appointed as one of the brand ambassadors, the entertainment baron – Kunal Kapoor said, “It’s an honour. From the entertainment perspective, I believe Zanzibar can be developed as an East African Hub for culture & entertainment for the whole of the African continent. I also believe that it can become a great destination for the Indian Film industry for both shootings as well as recreational purposes.”

Zubin Karkaria – CEO, VFS Global, on being appointed as the brand ambassador from the Travel & Tourism vertical, added, “It is of course a great honour and privilege to be appointed as Goodwill Ambassador by the President of Zanzibar. From the tourism perspective, I think I can personally & professionally add value to this outstanding destination, and I am sure in the years ahead, Zanzibar will make its mark in the tourism spectrum of East Africa.”

On his appointment as a Goodwill Ambassador for the Media and Travel Trade vertical, Sheldon Santwan, Editor-in-Chief & CEO – TravelBiz Monitor, said, “It’s a pleasure and an honour to be appointed as the Goodwill Ambassador for Zanzibar, especially so since I have been associated with this destination for over a decade and have been consistently promoting and writing about this destination in my professional capacity.”

This iconic project will include world-class sports infrastructure in Zanzibar’s most elite neighbourhood. It will also encompass the first sports museum in Africa with the first cricket stadium in Zanzibar, including a 100-room hotel. Also, it entails the first ‘Centre for Sports Excellence’ which includes five sporting activities: cricket, tennis, football, swimming and athletics. This integrated complex will also include the first global hospitality institute in East Africa. 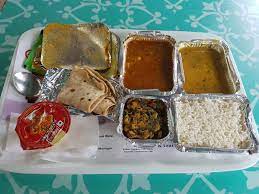 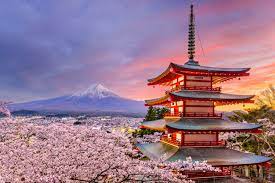 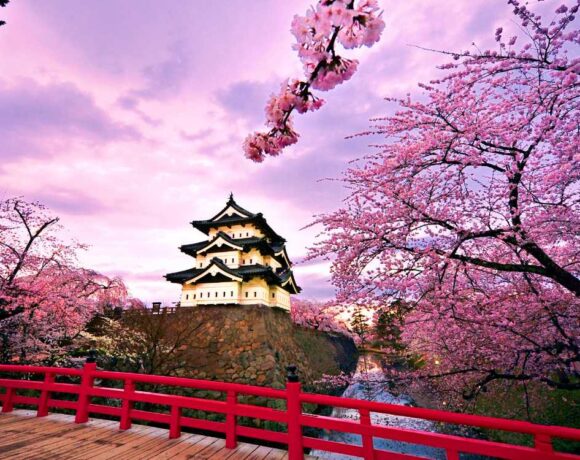