Hajj Committee working on modalities to reduce fares of flights 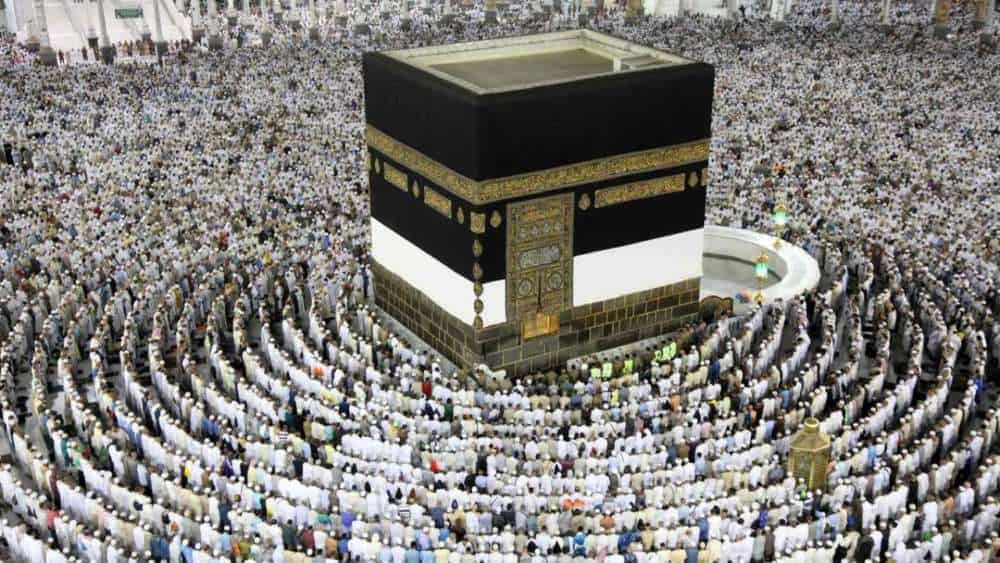 The sub-Committee on Air-Charter of the Hajj Committee of India (HCoI) that met at Mumbai headquarters Friday took a series of decisions and deliberations including ways for reducing the fare of airlines, paying airlines by Indian currency and rolling back the GST on air tickets of pilgrims heading for Hajj pilgrimage.

As per the statement, it was also decided that airlines that resort to unnecessary delays of Hajj flights will be penalised, reports Greater Kashmir.

The meeting was chaired by HCoI Chairman AP Abdul Kuttay, Chairman of the sub-Committee on Air-Charter HCoI Er Aijaz Hussain, other members and Under Secretary Civil Aviation A R Mishra.

Hussain said that the meeting was held in a very cordial atmosphere in which a series of decisions with regard to cost-cutting were discussed.

He said that issue of delays by the flights at embankments was discussed and it was proposed that domestic flights will be started from the embankments like Srinagar or Goa up to Mumbai or any other lowest fare embarkment points.

He said that it was also proposed to reduce the airfare of Hajj flights and to pay the foreign airlines through currency INR to save foreign exchange.

He said that the HCoI will also request the Union Finance Ministry to roll back GST on air tickets on Hajj pilgrims.

Er Aijaz said that there were complaints about food given to the Haj pilgrims on flights is not up to the mark and that steps will be taken to ensure proper and quality food is given to each pilgrim.

He said that all steps are being taken to improve the quality of the pilgrimage and make the journey cheaper than the previous ones.

Er Aijaz said that HCoI is working on a series of issues to ensure every aspiring pilgrim undertakes a journey once in their lifetime. 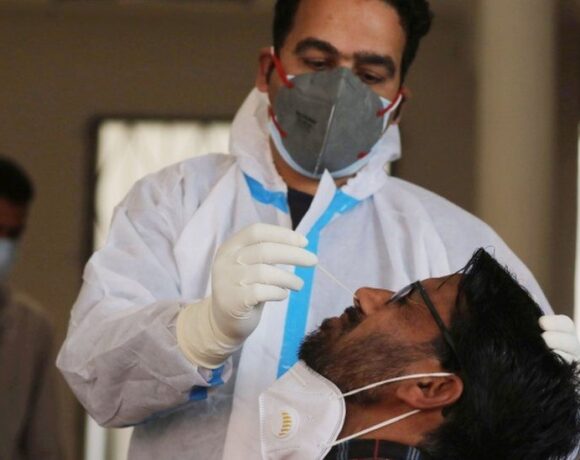 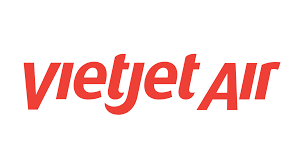 Vietjet to operate new flights to 2 cities in Kazakhstan