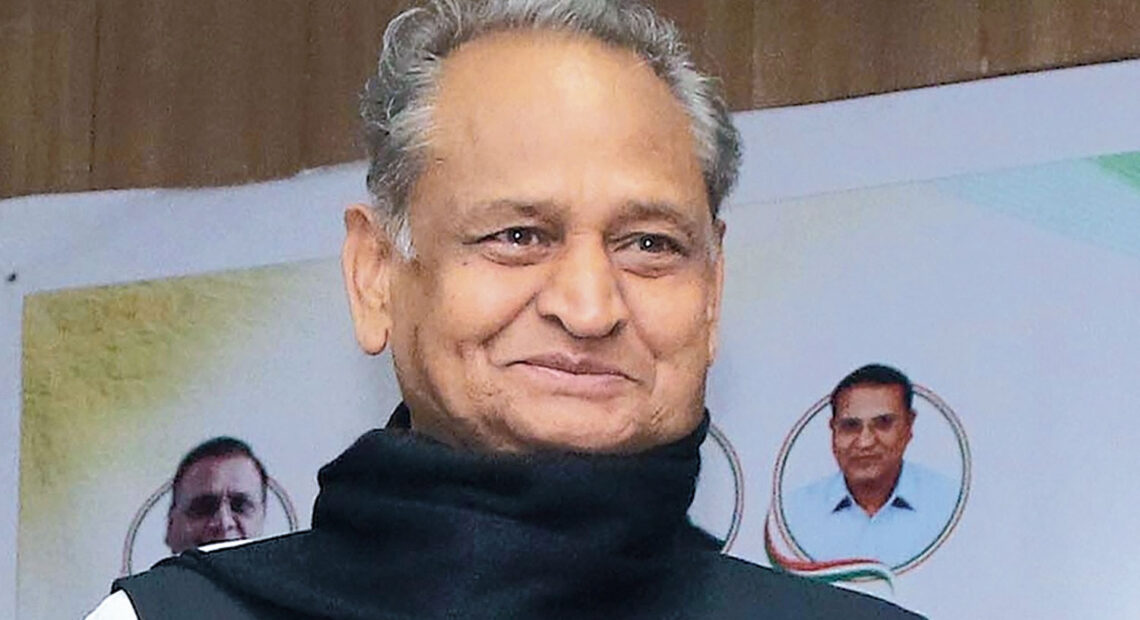 Rajasthan Chief Minister Ashok Gehlot said his government wants to develop the state as a centre of religious tourism, for which places of worship should be equipped with all kind of facilities.

At a meeting held to review the management of religious fairs, he directed officials for their safe conduct.

“All religious places in the state should be beautiful and equipped with all facilities,” Gehlot added at the meeting, which was also attended by religious leaders through videoconferencing.

The chief minister said the guidelines issued by the state government for safety in fairs should be implemented properly.

Gehlot also sought suggestions from religious leaders to improve facilities. The chief minister said his government is working for the successful and safe conduct of religious fairs.

All demands, including drinking water facilities, toilets, parking and other infrastructure at religious places will be considered by the government and there will be no shortage of funds, he stressed. 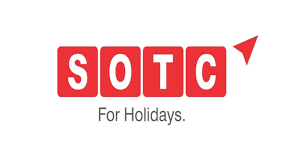 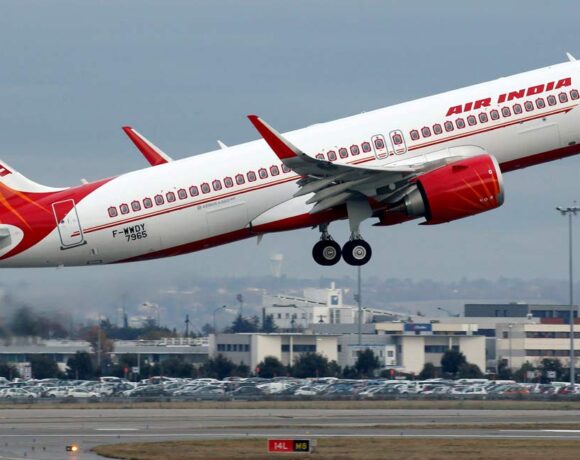 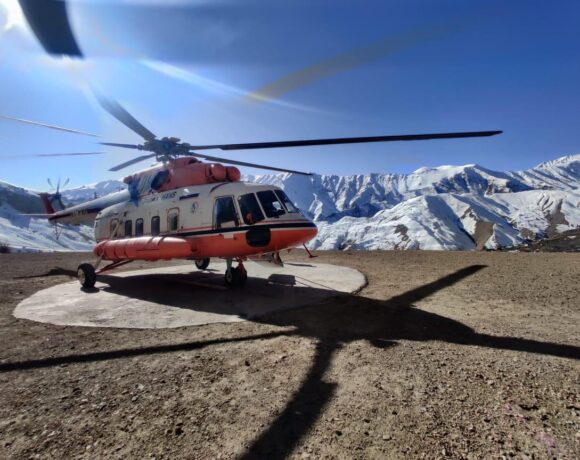