Mattu said, “It is a big milestone. It is the very first international flight connecting two regions, which have deep cultural, social and hopefully will have economic bonds too. This will boost the tourism too, people from the Middle east can visit easily now.”

“This will give a boost in the tourism sector. The government is taking a good step towards the welfare of the people of Jammu and Kashmir. The youth are also very happy with this decision, ” said a passenger.

The inaugural flight was flagged off by Shah from the Sheikh ul-Alam International Airport in Srinagar with a full contingent of passengers in the presence of Lieutenant Governor Manoj Sinha and other dignitaries.

Go First will operate four flights every week between Srinagar and Sharjah. The direct flights from Sharjah will offer seamless connections to Srinagar and beyond to Chandigarh, Delhi, Jammu, Leh and Mumbai and vice versa. (Source HT) 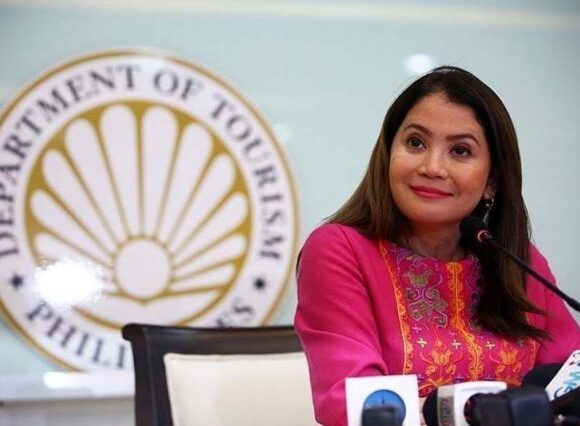 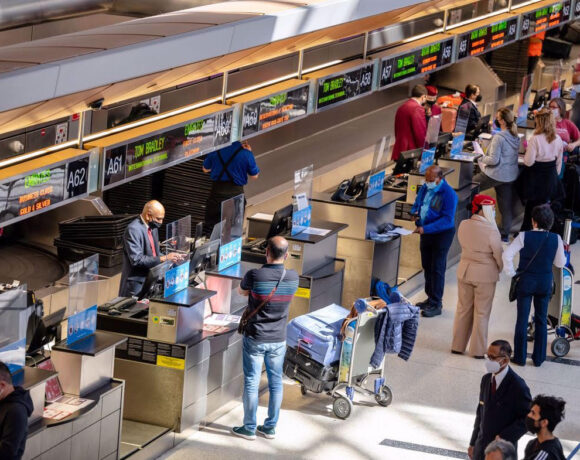