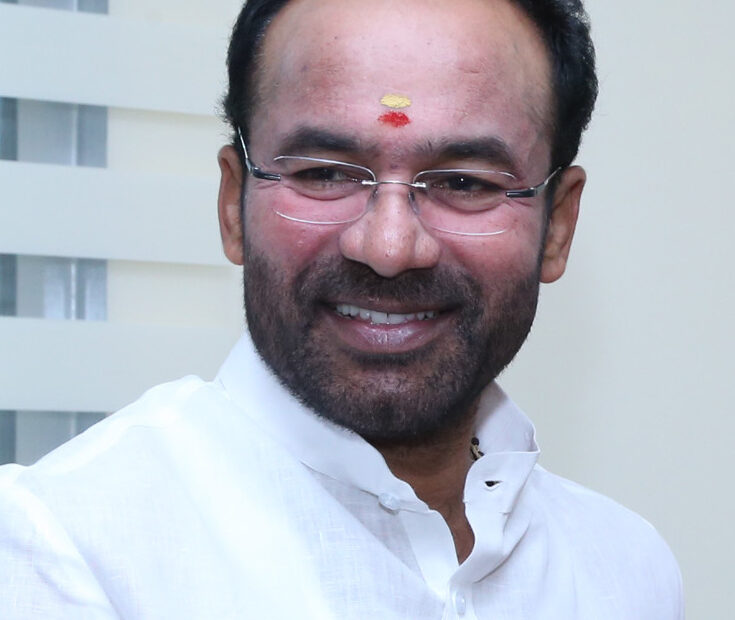 Union Minister G Kishan Reddy on Tuesday said that the Bharat Gaurav Tourist Train will provide an opportunity to people from all parts of the country to explore the architectural, cultural and historical marvels of the country.
He made this remark after Reddy along with Railways Minister Ashwini Vaishnaw flagged off the Bharat Gaurav Tourist Train from Delhi Safdarjung Railway Station, reports ANI.

The train carrying 500 Indian tourists on board will arrive at Janakpur Dham station on June 23, 2022.
For the first time, it will connect India and Nepal with a tourist train.

Speaking on the occasion, Reddy said that this is the first tourist train connecting India and Nepal.
“Bharat Gaurav Tourist Train is starting its first Shri Ramayana Yatra for 18 days from today, the first trip of the train operating on the Ramayana Circuit will also cover the religious destination of Janakpur (in Nepal) for the first time in addition to other popular destinations such as Ayodhya, Nandigram, Sitamarhui, Varanasi, Prayagraj, Chitrakoot, Pancvati (Nasik), Hampi, Rameshwaram and Bhadrachalam,” the Union Minister added.
He further said that the Ministry of Tourism in association with the Indian Railway Catering and Tourism Corporation (IRCTC) and the Ministry of Railways has also proposed Bharat Gaurav Tourist Trains for Krishna Circuit, Buddhist Circuit and many other circuits.

Reddy also informed that the exterior of the coaches of the trains have been designed as a kaleidoscope of Bharat Gaurav or Pride of India, highlighting various facets of India such as monuments, dances, Yoga, folk art etc.

The Railways Minister said, “This is a historical day for all of us. This is a gift from Prime Minister Shri Narendra Modi to its citizens, and a dream of the Prime Minister has now been realized. Shri Ashwini further added that the main objective behind the Bharat Gaurav train is to showcase the diverse culture and rich heritage of India.”
Branded as Bharat Gaurav Tourist Trains, IRCTC is operating these special comfort category tourist trains to promote theme-based tourism.

The coaches of the train have recently undergone refurbishment and the amenities and services have been upgraded.
The proposed 18-day Bharat Gaurav Tourist train will be the first of its kind to cross the international borders and promote tourism in a more holistic manner.

The train operating on the Ramayana Circuit will also cover the religious destination of Janakpur (Nepal) for the first time in addition to other popular destinations such as Ayodhya, Nandigram, Sitamarhui, Varanasi, Prayagraj, Chitrakoot, Panchvati (Nasik), Hampi, Rameshwaram and Bhadrachalam.

The train has 14 coaches and every coach of the train has been designed as a kaleidoscope of “Pride of India- Bharat Gaurav” highlighting various facets of India such as monuments, dances, cuisines, attire, festivals, flora and fauna, Yoga, folk art and so on.

The train will return back to Delhi on the 18th day of its journey covering roughly a distance of around 8000 Kms in this entire Ramayana tour.

This fully air-conditioned tourist train will comprise of eleven 3rd AC coaches, one pantry car and two SLR’s. Freshly cooked vegetarian meals will be served on board to the guests in their respective seats from the well-equipped modern pantry car. 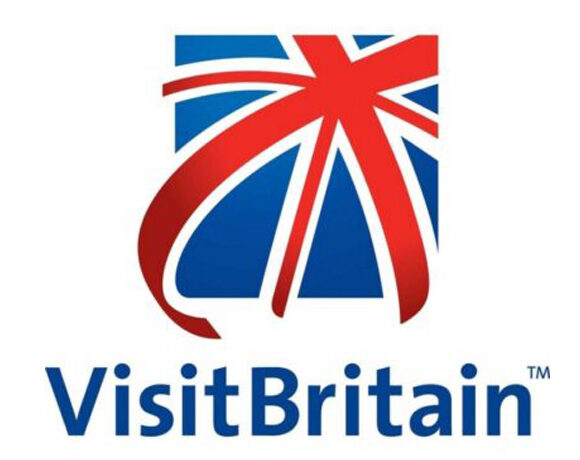 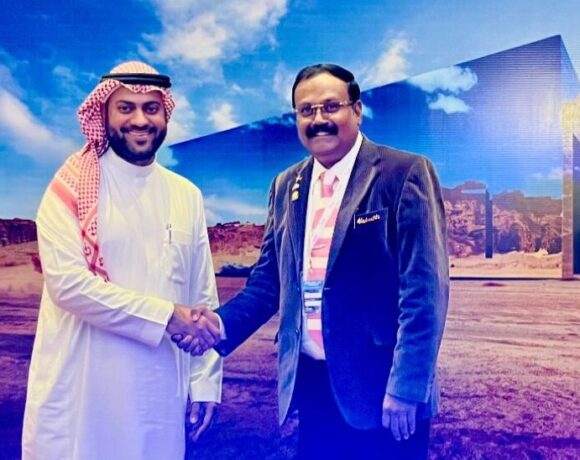 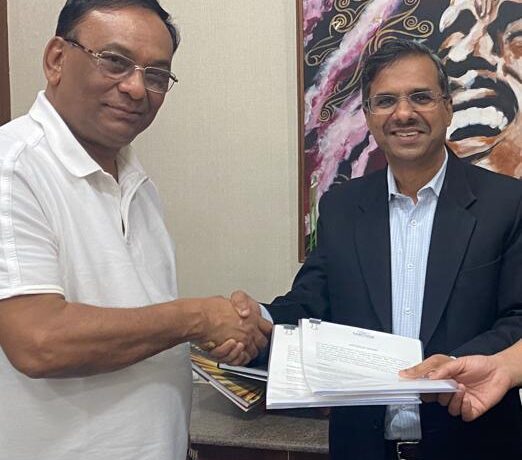